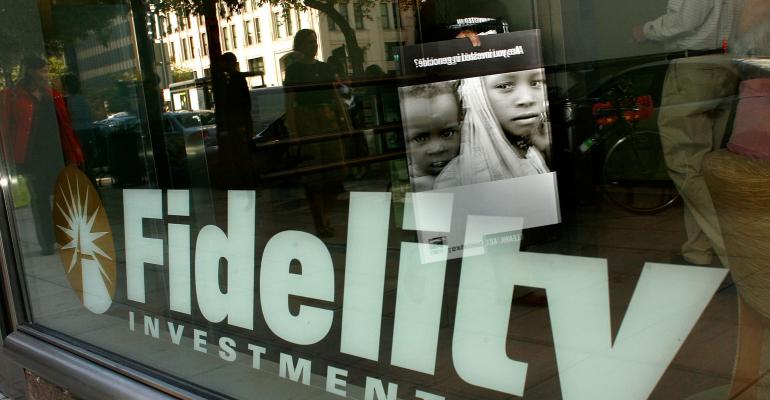 More than a year after a Wisconsin woman was sentenced to 15 years in jail for posing as a financial advisor with Fidelity, the Financial Industry Regulatory Authority levied a $1 million penalty against the brokerage for missing numerous red flags.

FINRA fined Fidelity Brokerage Services $500,000 and ordered the firm to pay nearly $530,000 in restitution for on multiple "red flags" caused by Green Bay, Wis. resident Lisa Lewis’ seven-year scheme. Lewis swindled over a dozen investors out of more than $1 million between August 2006 and May 2013, a majority of whom were seniors, by posing as a broker with Fidelity. Lewis had no affiliation with Fidelity.

In June 2014, a Wisconsin judge sentenced Lewis to 15 years in jail, after she pled guilty and agreed to pay more than $2 million in restitution to her victims.

FINRA found that Fidelity had inadequate supervisory systems and procedures in place to detect Lewis’ fraud. Additionally, the firm did not adequately follow up on red flags such as the fact that the nine victims, all Fidelity customers, had the same contact information on all of their accounts.

“Fidelity also failed to detect Lewis' consistent pattern of money movements and overlooked red flags in telephone calls handled by its customer-service call center in which there were indications that Lewis was impersonating or taking advantage of her senior investor victims,” FINRA said.

“This case is a reminder to firms to ensure their supervisory systems and procedures are designed to protect senior investors from harm and to adequately follow-up on red flags to detect potential fraudulent account activity," Brad Bennett, FINRA's executive vice president and chief of enforcement, said in a statement.

A spokesman for Fidelity said Friday that the firm assisted law enforcement with the case against Lewis and have since taken steps to further strengthen the firm’s controls, including enhancing account monitoring and surveillance.

For example, the firm has put in place additional monitoring systems for account disbursements and implemented elder financial exploitation surveillance systems, as well as employee awareness and training.

“We take the protection of customer accounts very seriously,” the firm said.