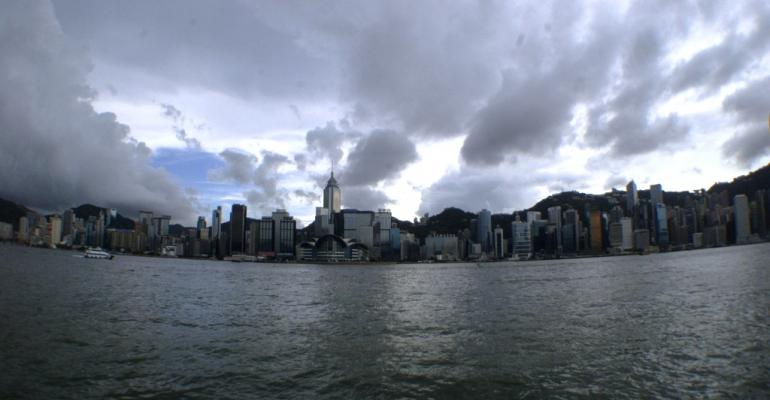 Global fund aanagers' confidence in the future of the China’s markets rose to its highest point in three years, according to a November Merrill Lynch asset allocation survey.

Approximately 51 percent of the surveyed group said they believed China’s economy will improve in 2013; 34% showed increased optimism about the state of the global economy and equity markets.

“Momentum has gathered behind the idea that we are on the cusp of a ‘great rotation’ out of bonds and into equities,” said Michael Hartnett, chief investment strategist at Bank of America-owned Merrill Lynch Global Research said.

“While sentiment within Europe remains weak, rising allocations to global stocks tell us confidence in general is improving,” said John Bilton, European investment strategist. “The jump in China optimism shows how fast sentiment can turn around.”

The recent surge of confidence stems from some reading of the economic tea leaves. China’s manufacturing index rose 49.5 in October, up from 47.9 the previous month.  The results came extremely close to climbing above the 50 point mark separating expansion from contraction. The survey also found that the rate of new orders grew marginally for the first time in 12 months.

Meanwhile, the PMI for state-sanctioned China Federation of Logistics and Purchasing showed expansion in October, posting a 50.2 PMI in October from 49.8 on a 100-point scale in September.

But famous China bear Jim Chanos has said that he remains skeptical on the country’s property sector and the credit sector. He told a Bloomberg TV interviewer last week he wasn’t convinced that results from a single month indicated a trend or that “something’s changed.”

The founder and president at Kynikos Associates Ltd.—famous for shorting Enron Corp.—has called China a “classic emerging market roach motel” and warned that the country’s credit cycle will get much tougher.

“Imagine a credit python - the U.S. is the pig at the end of the snake, and China and Asia are the pig entering the snake in terms of deleveraging the banks,” Chanos said in his Bloomberg interview.