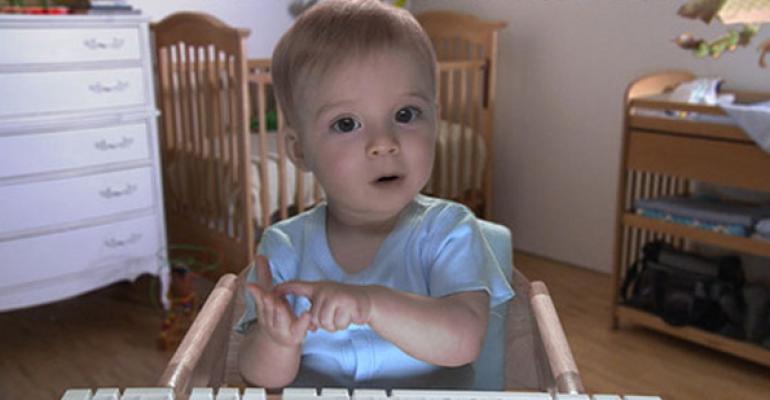 Don't Get Mad; Get Referrals

The true benefit of the network, however, remains to be seen, cautions Alois Pirker, research director for Aite Group's wealth management division. “Every partnership always becomes a question of breadth versus depth,” he said. “If you are relying on your partnership to bring a lot of high net worth advice to the table, a deeper partnership works better.”

On top of that, Mercer is a growing entity, aggressively bringing in new business, and Edelman Financial Engines is digitally-oriented and well-aligned after its merger, noted Pirker, both qualities that provide the scale E*Trade is after.

Since its purchase of TCA, E*Trade is now also better positioned as a custodian for RIAs, rather than just being an owner of RIAs, he said. In April 2008 the firm had to sell one of its RIA holdings, Retirement Advisors of America, as part of its “Turnaround Plan” while navigating the 2008 financial crisis. It’s since undergone a “grueling rehab,” including the acquisition of TCA, which lacked a discount brokerage and automated advice platform. In a little more than a year, TCA by E*TRADE said it had secured more than $12 billion in commitments to its RIA platform, along with adding more than $2 billion in net assets under custody.

That still does not answer the question of what’s in store for the long-term, said Pirker. Consolidation in the market is set to continue, and although E*Trade has a slightly wider moat than it used to, it’s still at a disadvantage to Charles Schwab, Fidelity and TD Ameritrade, he said. Comparing E*Trade to mobile carriers Sprint or T-Mobile he said, “being in the number three and number four spots in the industry: you have a bit less scale and it’s all about scale in the business. Online brokerage, custody—it’s all about scale and the question of scale is not going to be going away with this move.”

E*Trade isn’t letting the big questions get in the way of the day-to-day. “We look forward to developing even deeper connections with advisors on our platform,” said Matthew Wilson, SVP of brokerage at E*Trade in a statement. The firm said advisors would benefit from “a close-knit relationship” with E*Trade and the investors in search of holistic wealth management that it would be referring.

The firm did not have anyone available to provide details on the selection process of Edelman Financial Engines and Mercer Advisors as charter members of its network or provide more details on what advisors could expect, according to a company spokesperson. The company did not disclose if there were other members in the network.