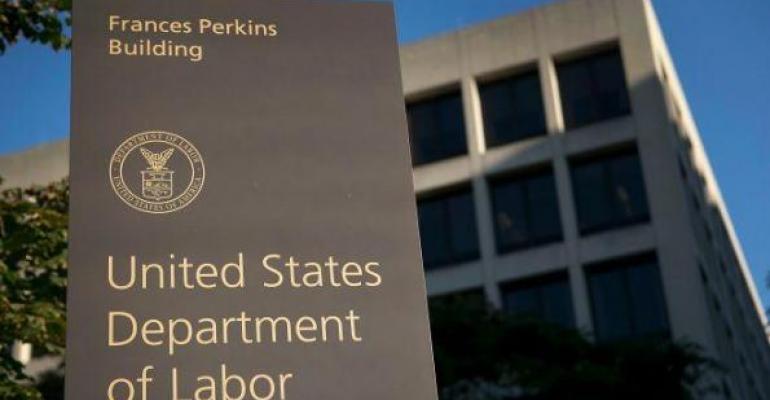 In perhaps what has become a familiar refrain, the Department of Labor has again postponed the release for its expected fiduciary rule proposal until at least January 2015.

The DOL’s proposed rule—which aims to reduce conflicts of interest by redefining the role of a fiduciary under ERISA—was expected to be released in August according to the agency’s regulatory agenda. But an update on Tuesday pushed back the date of expected rule until January.

“With the election, it was completely unsurprising and perhaps good news,” says Knut Rostad, president of the Institute for the Fiduciary Standard. “Fiduciary duty has received a beating in Washington. The outreach strategy needs a reboot; this extra time could prove hugely beneficial.”

Industry group SIFMA welcomed the news, saying the DOL’s proposal was troubled since its initial release in October 2010. “Any proposal moving forward should appropriately reflect the input of all market participants and continue to protect investor choice and access to investment guidance,” Kenneth Bentsen SIFMA’s president and CEO, said in a statement.

The industry has mounted significant pushback on the issue, with industry groups SIFMA and the Financial Services Institute taking lead roles in voicing concern about the effects of a DOL rule. They’ve argued a rule similar to the DOL’s initial proposal could limit the public’s access to quality financial advice.

Last week Raymond James Financial Services President Scott Curtis called on advisors to join the industry's grassroots campaign against the proposal. "We don’t think this is healthy for the industry,” Curtis said, during the firm's annual conference last week. "We're working very closely with SIFMA and with the Financial Services Institute to oppose this proposed legislation. This is going to require a grassroots campaign by all of us in the industry if this legislation comes out as proposed."

Bentsen added Tuesday that while the DOL’s updated timeline provides a temporary delay, SIFMA believes SEC should be the first to act on the issue of a fiduciary standard, under the authority provided to them by the Dodd-Frank Act. “Premature actions by the DOL, whether now or in January, could undermine the SEC’s work to improve upon the standard of conduct owed by broker/dealers and investment advisors to retail clients,” he said.

In a recent opinion piece on WealthManagement.com, Barbara Roper, director of investor protection for the Consumer Federation of America, said the industry is more interested in protecting their own income stream, rather than the retirement security of middle-income Americans.

Tuesday’s delay follows comments from SEC Chair Mary Jo White that she’s looking to settle the fiduciary uncertainty this year, saying she’s prioritized the issue among her staff. “It is a priority of mine to have the Commission reach a decision on this very important issue in this year,” White told the House Financial Services Committee at the end of April.

"Our main goal is that they get the rule right, not get it out fast," said Chris Paulitz, FSI’s spokesman, in a statement. “We remain eager to be helpful to the department to ensure small investors can continue to have access to affordable, objective financial advice.”