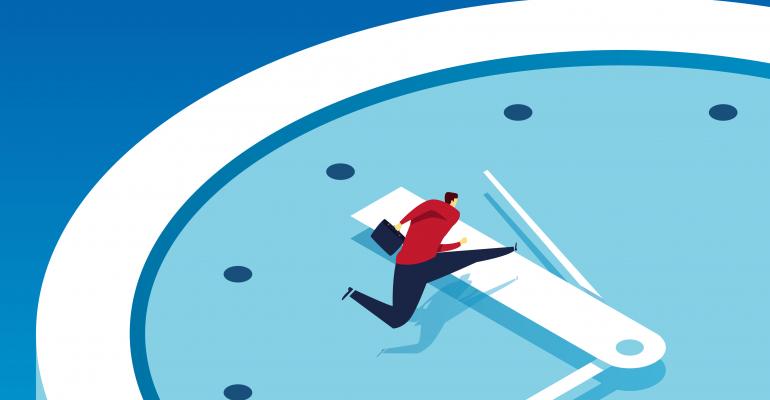 As expected, the U.S. Department of Labor has announced an 18-month extension (lasting from Jan. 1, 2018 to July 1, 2019) of the special “transition period” for the fiduciary rule. The DOL says the extension will allow time to complete a review, as directed by President Donald Trump, of alternatives to the regulations. Critics contend it’s an effort by the Trump administration to curtail, or even kill, the rule, which requires advisors to retirement accounts to act in a client’s best interest.  During the transition period, advisors “have an obligation to give advice that adheres to impartial conduct standards ... and require advisers to adhere to a best interest standard when making investment recommendations, charge no more than reasonable compensation for their services, and refrain from making misleading statements,” the DOL’s delay means it won’t pursue claims against advisors working “diligently and in good faith” while it conducts its review. The U.S. Charitable Gift Trust, or USCGT, has announced the addition of three new socially responsible funds to its donor-advised fund program. The funds (Calvert Responsible Investing Conservative Fund, Calvert Responsible Investing Moderate Fund, and Calvert Responsible Investing Growth Fund), are managed by Calvert Research and Management, a subsidiary of Eaton Vance. Investors to donor-advised funds take charitable deductions on the gifts invested in the funds, which the USCGT will then donate to charities over time. “We are excited to offer individuals and families an expanded set of investment choices to help them align their investments with their values,” said Jeffrey P. Beale, USCGT president. “Through the Calvert responsible investing funds, donors can increase the positive impact of their gift while maintaining broad portfolio diversification.” According to Eaton Vance’s most recent Advisor Top-of-Mind Index survey, 93 percent advisors “indicated charitable giving is a topic of conversation with their clients.” Since its establishment, the USCGT has raised over $1.049 billion in contributions and gifted more than $640 million to charities. Coinbase, the platform to buy and sell cryptocurrencies like bitcoin, now officially has more “users” than discount brokerage and advisor custodian Charles Schwab, with 13 million registered users compared to Schwab’s 10.6 million brokerage accounts, according to the website Cointelegraph.com. The number is a bit disengenous, as the size of Schwab’s accounts are far larger, and it’s unclear how many of the “active” bitcoin accounts are actually holders of the currency versus those registering to buy one coin out of curiousity. Nontheless, Coinbase users inreased 165 perit points to the increasing mainstream nature of cryptocurrency markets—as cryptocurrency website cointelegraph.com writes. “Such large numbers of individuals creating accounts on cryptocurrency exchanges should put an end to the thought that Bitcoin is just a fringe economic event.”