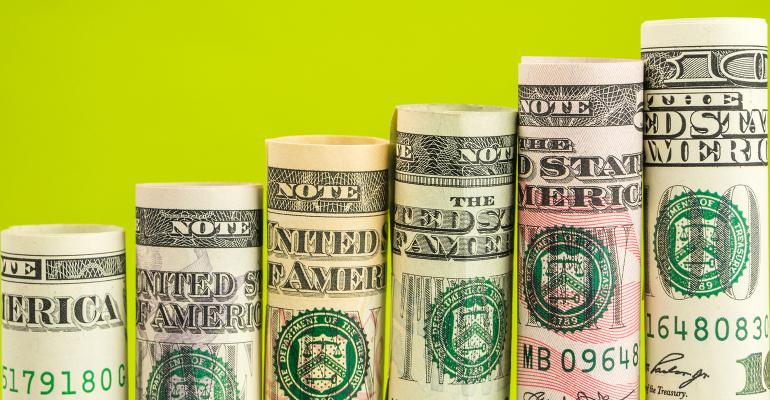 San Diego-based CUSO Financial Services, a broker/dealer focused on credit unions, said it had a record 2018 in terms of revenue, renewing contracts with more than a dozen credit unions with $36 billion in client assets and 2.4 million members.

Most recently, the firm renewed a multiyear contract with Allegacy Federal Credit Union of North Carolina, which has $1.47 billion in assets and more than 148,000 members.