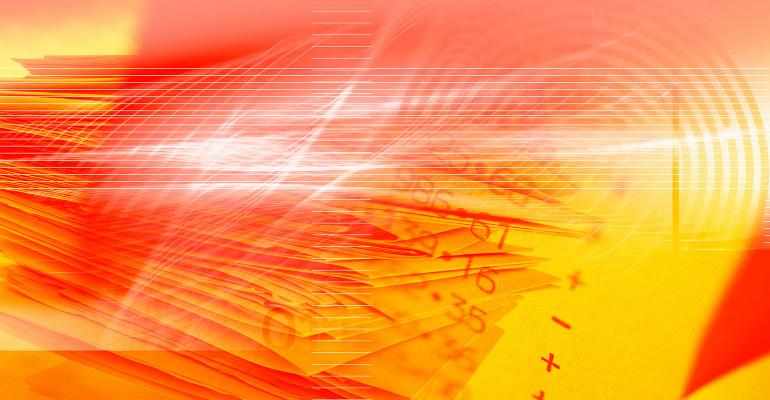 Counter-Counterpoint: QPR Disruption Is Coming, Even for the UHNW

We won’t throw the baby out with the bathwater, but let’s upgrade the plumbing.

My goal in penning the provocatively titled byline “The QPR Is Dead” was to spark a lively conversation with my peers in the wealth management industry, and I was thrilled when that’s exactly what I got in Bob Miller’s thoughtful (and cleverly titled) response.

Related: The QPR Is Dead

I had deliberately set out to challenge a long-held convention. My position—and I concede that my point-of-view may be biased by the buzzword-heavy Silicon Valley bubble in which I live and work—was that interactive on-demand analytics, delivered digitally, should and would eventually supersede the QPR. Mr. Miller challenges that assertion from the perspective of the Ultra High Net Worth market segment which he serves.

Per Mr. Miller, the QPR remains the central element of the client communications landscape for the UHNW. It serves as a common reference point around which multiple family members and their advisory team can connect. Further, the complex structures and hard-to-value private securities typical in UHNW portfolios do not easily lend themselves to the interactive, daily analyses I was espousing. And the predictable, quarterly cycle provides a convenient apples-to-apples comparison across periods.

Related: Counterpoint: The Demise of QPRs Is Greatly Exaggerated

I don’t dispute any of these points. I do believe, however, that the pace of disruption will vary per segment. Certain segments will be disrupted later than others in an industry that is finally being turned on its head by the digital revolution. Mr. Miller’s comments quite rightly suggest the UNHW segment’s turn may come later. The analogy that comes to mind is the travel business: digital services like Expedia have disintermediated the vast majority of travel agents, yet there is still a viable role for bespoke, specialized services for the high end.

But all segments will eventually be disrupted, including UHNW. There is no reason for digitally delivered, interactive analytics to preclude periodic analyses. There is no reason to believe that complex security types won’t be valued more frequently. And there is still a role for a human advisor, though likely augmented by digital means of communication and collaboration with their clients.

Given the pending demise of the traditional QPR, perhaps I should have titled the original byline “Chronicle of a Death Foretold.”

Anton Honikman is the CEO of MyVest.