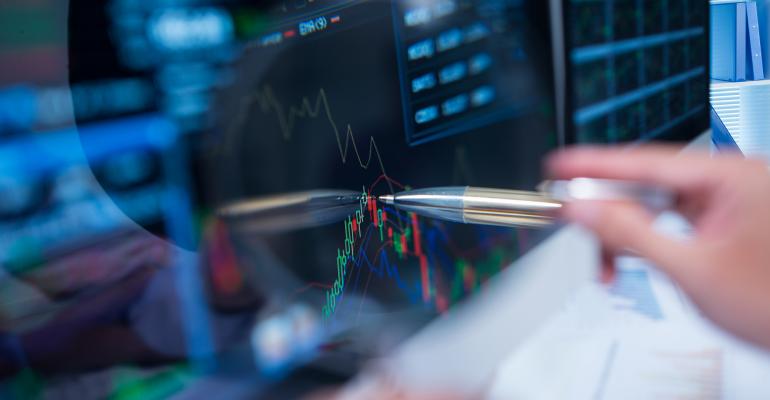 Investors were more than twice as likely to recommend their advisor if they explained what is happened in 2018, according to J.D. Power.

Clients were more than twice as likely to recommend their financial advisor if they explained what happened in 2018.

More than half of investors (53 percent) whose advisor explained their 2018 investment performance said they would "definitely" recommend them, compared to 24 percent who did not receive an explanation, according to J.D. Power's 2019 U.S. Full Service Investor Satisfaction study.

The richer the client, the more they cared about investment performance. Since 2018, overall satisfaction with investment performance has declined 46 points (on a 1,000-point scale). But among high-net-worth investors, the decline was 66 points, according to the study of 4,629 investors from November 2018 through January 2019. Another recent J.D. Power study showed the richest clients are also "significantly less satisfied with their wealth mobile apps than other customer segments."

In recent years, investors enjoyed a bull market during which indexes climbed steadily to new all-time highs. But a return of volatility and dampened performance in 2018 has led investors to rethink the value in full-service wealth management firms that typically charge an annual fee equal to 1 percent of the assets they manage.

“What we have found is that it’s not enough just to maintain frequent communication with clients; advisors also need to effectively explain and manage expectations around performance," Mike Foy, senior director of Wealth Intelligence at J.D. Power, said in a statement about the study. "It can be a difficult conversation when clients are losing money, but advisors who fail to have those hard conversations are putting at risk both their future growth opportunities, resulting in reduced client referrals and, in more extreme situations, losing their current clients either to other advisors or to alternative service models.”

The same study also ranks more than a dozen firms based on client satisfaction. Edward Jones, RBC and Advisor Group were the top three rated firms. Edward Jones also topped the list of J.D. Power’s 2018 U.S. Financial Advisor Satisfaction Study, an annual survey of more 3,200 of both employee and independent advisors with tenures of approximately 20 years. 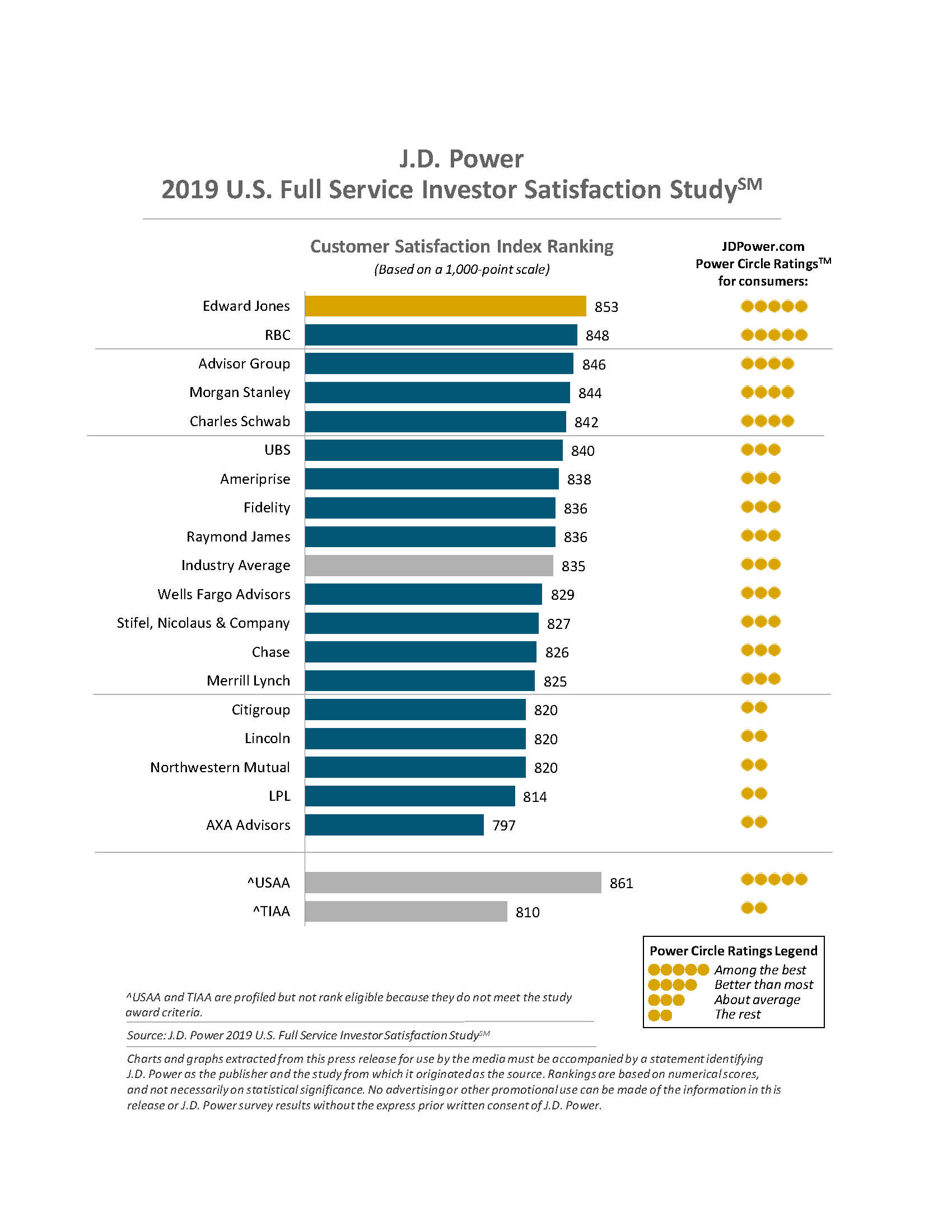