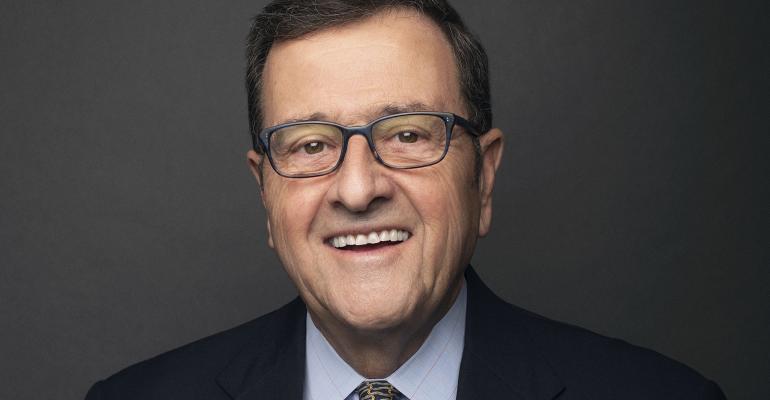 The addition of Bainco gives Cerity a New England presence and increases its AUM to $28 billion.

RIA consolidator Cerity Partners acquired Bainco International Investors, a Boston asset manager and wealth planning firm with $1.1 billion in assets under management. The acquisition gives Cerity a foothold in New England while growing its AUM to $28 billion, according to Cerity’s Tuesday announcement.

Bainco turned to Cerity to not only continue its services, but also extend them in tax planning, cross-border transactions, and any other areas its clients may need.

“We’re not looking for a legacy after 33 years,” said Bainco founder Samuel Bain, Jr. “When we met Cerity we felt very comfortable that we could continue to build [and] doing what is best for families, lasting through generations and providing service in an educated way—you can only do that if you have partners who have a great deal of expertise.”

Bain, 74, founded the RIA in 1987 after five years as a broker for Donaldson, Lufkin & Jenrette Securities Corp., an investment bank that was acquired by Credit Suisse in 2000, according to his BrokerCheck profile. Bainco started out as an asset management firm and added on wealth strategies a few years later to better support clients. The firm expanded again in 1996 when it added a San Francisco branch office.

“We are gaining a talented group of individuals, whose practice and values align with our business ideals and areas of expertise,” said Kurt Miscinski, president and CEO of Cerity Partners.

Cerity’s M&A is backed by private equity firm Lightyear Capital. Cerity has been slowly amassing a sizeable talent pool. In 2020, it acquired $5 billion in assets under management from four acquisitions. In January 2020, it acquired Los Angeles RIA Sullivan & Serqitz and Chicago-based EMM Wealth. Sullivan & Serqitz added $1 billion in AUM while EMM brought in $3 billion in AUM. By December, Cerity announced it had added two firms, Algonquin Advisors in Greenwich, Conn. and Worldview Wealth Advisors in San Francisco that pushed its assets up to $27 billion.

“The post-Covid surge of activity was led by $1 billion plus sellers,” said David DeVoe of DeVoe & Company by email.

Prior to the pandemic, in 2019, Cerity acquired approximately $12 billion in AUM. Cerity and other RIA aggregators including Mercer Advisors, EP Wealth and CAPTRUST made 38% of the M&A transactions that year, according to DeVoe & Company.

This article has been changed to include comments from Sam Bain, Jr., founder of Bainco International Investors.