“We the People …” are the first three words of the Constitution. The full text is: “We the People of the United States, in Order to form a more perfect Union, establish Justice, ensure domestic Tranquility, provide for the common defense, promote the general Welfare, and secure the Blessings of Liberty to ourselves and our Posterity, do ordain and establish this Constitution for the United States of America.” The preamble was created at the Constitutional Convention in the summer of 1787. It was probably written by Gouverneur Morris, who drafted much of the rest of the Constitution.

The Bill of Rights is the first 10 amendments to the Constitution. It spells out the rights of Americans in relation to their government. It guarantees civil rights and liberties to the individual—like freedom of speech, press and religion. It sets rules for due process of law and reserves all powers not delegated to the federal government to the people or the states.

South Carolina, Maryland, Pennsylvania. The 13 Colonies, also known as the 13 British Colonies, were a group of colonies of Great Britain on the Atlantic Coast of North America founded in the 17th and 18th centuries that declared independence in 1776 and formed the United States of America. The 13 original states were New Hampshire, Massachusetts, Rhode Island, Connecticut, New York, New Jersey, Pennsylvania, Delaware, Maryland, Virginia, North Carolina, South Carolina and Georgia.

There are currently 435 voting representatives. Representatives serve two-year terms, must be 25 years old and must have been U.S. citizens for at least seven years. Congress twice set the size of the House at 435 voting members. The first law to do so was passed on August 8, 1911. In 1929, the Permanent Apportionment Act permanently set the maximum number of representatives at 435.

The system of checks and balances stops one branch of the federal government from becoming too powerful. The United States government is divided into three separate branches. They are the president, Congress and the courts. Here is an example of how this works. Congress makes laws. But the president can veto a law. That means the president can refuse to sign it. The law is then sent back to Congress. This is one way the president limits, or “checks,” the power of Congress.

Under the principle of federalism, the responsibility of running public education belongs to the states. The other powers—to print money, declare war and make treaties—are specifically reserved for the federal government.

Of the four promises, only the promise to give up loyalty to other countries is included in the oath of citizenship.

There are five major U.S. territories: Puerto Rico, U.S. Virgin Islands, American Samoa, Northern Mariana Islands and Guam, acquired by treaty from Spain in 1899. Residents of Guam are American citizens by birth. Territories have their own local governments. They also must follow the laws of the U.S. federal government. Haiti is an independent country. The Cayman Islands and Bermuda are autonomous British Overseas Territories.

The Emancipation Proclamation, or Proclamation 95, was a presidential proclamation and executive order issued by Abraham Lincoln on September 22, 1862. On January 1, 1863, the proclamation changed the legal status under federal law of more than 3.5 million enslaved African Americans in the secessionist Confederate states from enslaved to free.

U.S. senators represent a single state in its entirety. Each state is equally represented by two senators who serve staggered terms of six years. There are 100 senators representing the 50 states. The Senate is the upper chamber of the United States Congress, which, along with the House of Representatives—the lower chamber—constitutes the Legislative Branch of the U.S. government. 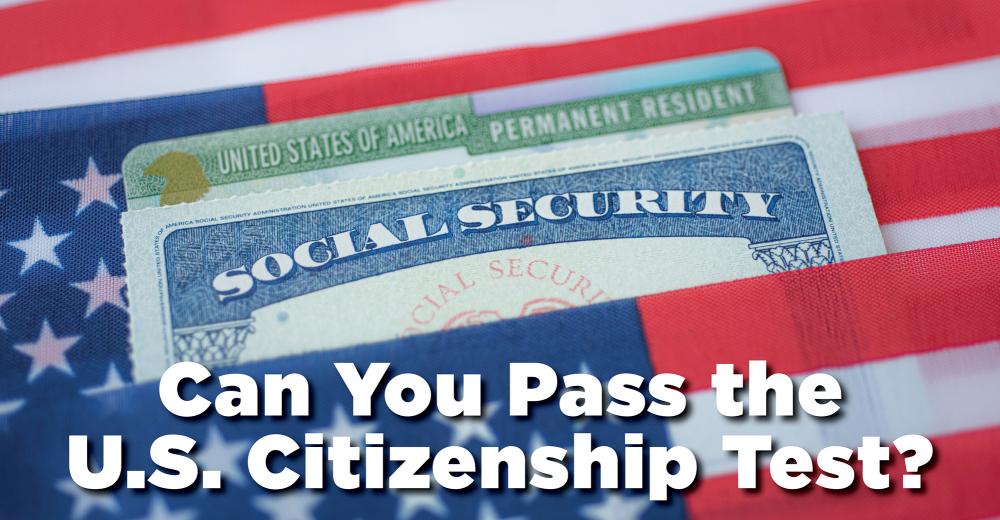