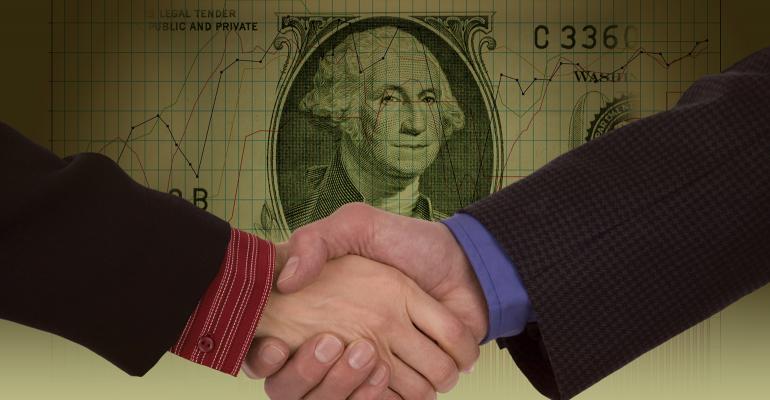 A pair of independent wealth management firms with more than $370 million in combined assets under management will join Arkadios Capital, an Atlanta-based hybrid broker/dealer, from Triad Advisors.

Jim Walesa, an independent advisor in Chicago who serves business owners and land and mineral rights owners, has transitioned to the Arkadios platform. New Jersey-based Rivertan Financial Group, led by Ke M. Dao, also joins; Rivertan has had double-digit percentage growth each year since it was founded seven years ago.

The two firms will have access to Arkadios’ platform, which includes private equity opportunities, real estate investments, and stocks and bonds.

In March, Arkadios added Proximity Financial Partners and KG Wealth Management, two wealth management firms with $180 million in combined managed assets. The two firms had previously been part of Triad Advisors and worked closely together. At the time, Arkadios CEO and founder David Millican told WealthManagement.com he expected the broker/dealer to have a steady pipeline of advisors that would join the b/d throughout the year. The two firms were also attracted to Arkadios by its seven-person fixed income trading desk, which departed Raymond James for Arkadios in the fall of 2018.

Millican had previously founded ACG Wealth before founding Arkadios in 2016, which now has more than $3.5 billion in assets under advisement and more than 50 advisors.