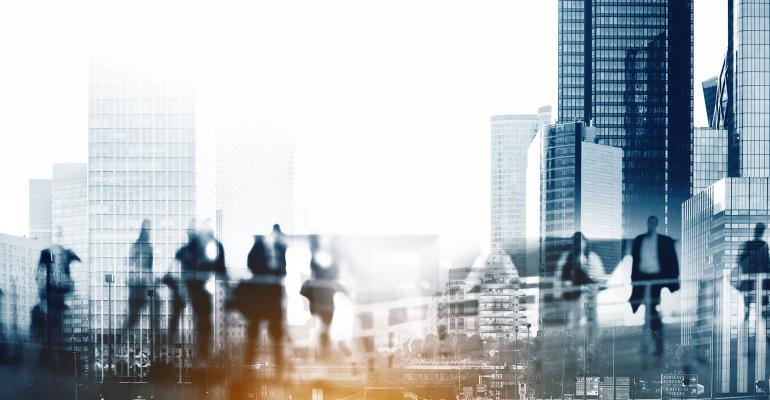 Start Slideshow ›
For advisors looking to see how far their pay will stretch, location matters.

Nationally, financial advisors earn $122,490 on average; however, the 25th and 75th percentile wages are $59,450 and $157,020, respectively. As such, location makes a huge difference, not only in terms of pay amount, but also in how far that money will stretch.

Some study highlights include:

From that research, here are the 15 best metro areas for financial advisor pay: