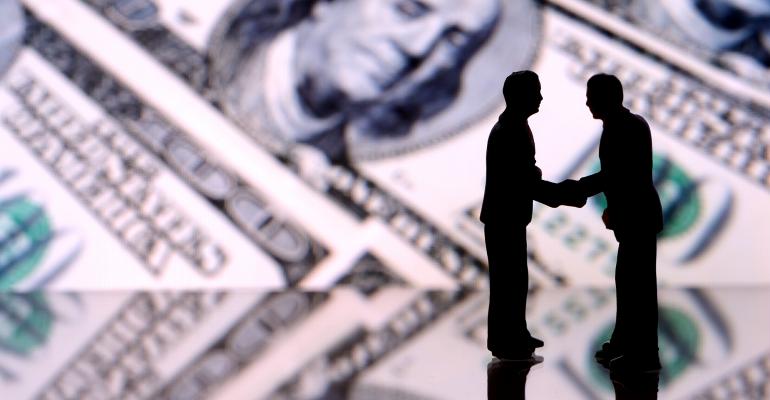 Start Slideshow ›
The market for registered investment advisors is red-hot this year; here are the largest transactions to occur thus far this year.

The number of deals happening in the registered investment advisor space has never been higher. But the size of deals we’re seeing this year is also setting records.

Through October of this year, there has been a total 106 RIA transactions representing $126 billion in assets under management, according to Fidelity’s October 2019 Wealth Management M&A Transaction Report. That’s up 41% in the number of deals and 37% in AUM over the same period of 2018, Fidelity found.

Fidelity’s M&A report focuses on acquisitions of SEC-registered investment advisor firms with over $100 million in assets under management/advisement but less than $20 billion. (Goldman Sachs’ acquisition of United Capital does not fit Fidelity’s criteria.)