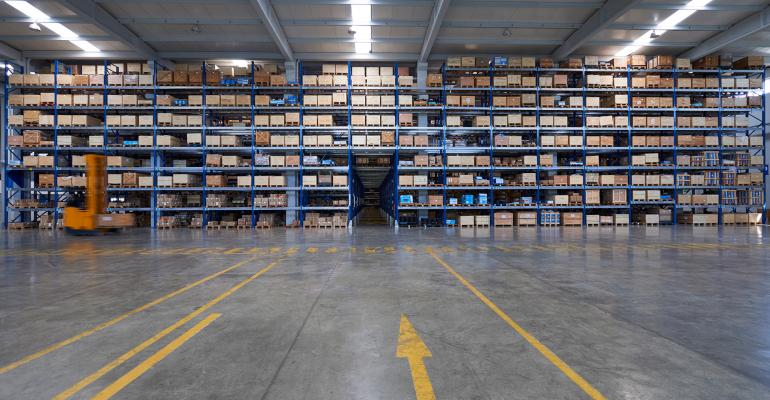 The REIT boosted its bid for Duke Realty Corp. to an all-stock offer of $26 billion from $24 billion.

(Bloomberg)—Prologis Inc. boosted its bid for US warehouse landlord Duke Realty Corp. to an all-stock offer of about $26 billion including debt, securing a deal after months of negotiations.

Prologis plans to hold about 94% of Duke Realty’s assets and exit one market, the companies said in a statement. Both firms’ board of directors have approved the transaction.

Prologis, which owns industrial warehouses across the US and other countries, went public with a $24 billion acquisition offer in early May after months of private pushback from Duke. That initial bid was rejected by Duke, which called the offer “insufficient.” Prologis shares fell 6.4% to $109.71 at 9:53 a.m. in New York Monday. Duke stock climbed nearly 2% to $50.57.

“We have admired the disciplined repositioning strategy the Duke Realty team has completed over the last decade,” Prologis Chief Executive Officer Hamid Moghadam said in the statement. “They have built an exceptional portfolio in the U.S. located in geographies we believe will outperform in the future.”

“Prologis’ planned purchase of Duke Realty for $26 billion, after the prior $24 billion offer was met with resistance, demonstrates the strength and longevity of warehouse rent growth.”

The deal comes as the ongoing shift to e-commerce creates strong demand for industrial space, giving landlords ample room to raise rents. The vacancy rate for US warehouses fell to 3.4% in the first three months of this year even as developers rushed to build new logistics properties, according to Jones Lang LaSalle Inc.

Duke investors will receive 0.475 Prologis shares for each Duke share they own. The companies expect to close the deal in the fourth quarter, according to the statement.

“We have always respected Prologis, and after a deliberate and comprehensive evaluation of the transaction and the improved offer, we are excited to bring together our two complementary businesses,” Duke CEO Jim Connor said.