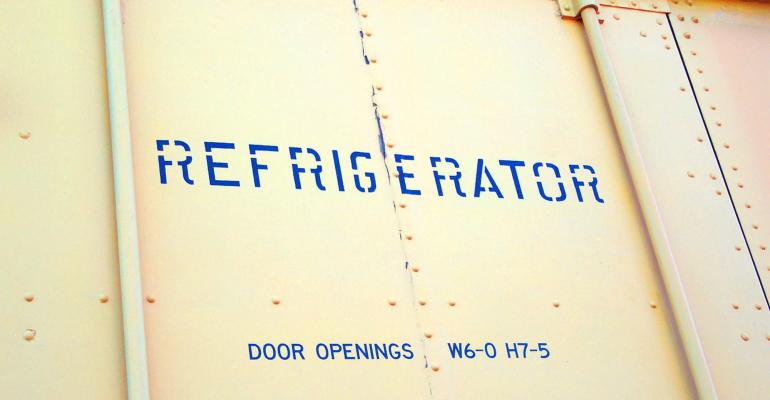 The warehouse owner acquired Cryo-Trans, an owner of refrigerated and insulated railcars, to capture an additional leg of the food and beverage supply chain. The transaction values Reisterstown, Maryland-based Cryo-Trans at more than $500 million.

“A move into rail is part of our effort to be a one-stop-shop for our customers and eliminate waste within the food supply chain,” Lineage CEO Greg Lehmkuhl said in an interview. By replacing some trucking capacity with rail, customers may reduce transport costs by 15% to 40%, depending on the shipment size and distance traveled, he estimated.

Already, roughly 90% of Cryo-Trans customers are part of Lineage’s network. Lineage will seek to partner with its existing customers so that, for example, rail cars transporting frozen French fries from the Pacific Northwest to Southeastern states are packed with poultry for the return trip.

As part of Lineage, Cryo-Trans will keep executing on its mission of “protecting today’s perishables for tomorrow”, CEO Herman Haksteen said in a statement. Cryo-Trans owns more than 2,200 railcars, which it describes as the largest private fleet in North America, and its real-time technology facilitates tracking of more than 40,000 annual rail shipments.

In September, Lineage raised $1.6 billion from investors including Oxford Properties Group, BentallGreenOak and Dan Sundheim’s D1 Capital Partners in a transaction that values it at $15.5 billion, including debt.

Lineage’s rail bet is divergent from the tack taken so far by Americold Realty Trust, its publicly traded rival. “We do not set out to go buy transportation companies,” Americold CEO Fred Boehler said on a November earnings call, acknowledging though that the provision of transportation services “creates stickiness” for warehouse customers.