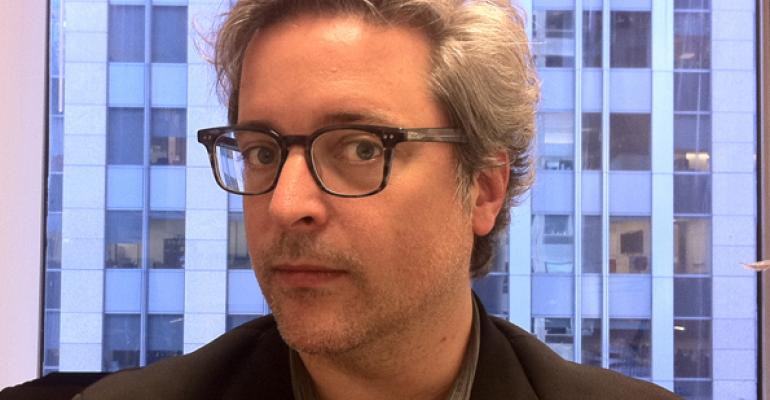 In Senior Editor Megan Leonhardt’s interview with Larry Roth, the CEO of the newly christened Cetera Financial Group, in this issue, Roth suggests that the large swath of independent broker/dealers stitched together by RCS Capital chairman Nicholas Schorsch in recent months will profit by “synergy,” or consolidating back office tasks and getting better buying power with vendors. This will happen while still allowing the individual “brands” of the brokerages to exist. The analogy he uses is to Procter & Gamble; the corporation sells different brands of shampoo (Herbal Essences, Pantene, Head & Shoulders) dishwashing detergent and paper towels; to the consumer, there is choice; to the company, there is economy of scale.

It’s not an exact analogy—clients don’t seek out financial advisors the same way they seek out toothpaste. But if you believe that toothpaste is toothpaste regardless of the color of the tube, maybe Roth’s analogy is more accurate. Different “brands” will exist under the Cetera Financial Group, but will they all be selling the same stuff? The question remains: Is Schorsch buying up the broker/dealers to get better shelf space for the non-traded REITs and other alternative investments coming from his other business, AR Capital?

Schorsch and his executives have consistently said the answer is no. They say they are taking advantage of good opportunities to consolidate a fractured industry. But by acquiring each step in the chain, from product creation (AR Capital) to wholesaling (Reality Capital Securities) to retail distribution (Cetera Financial Group), you begin to see an organization that resembles something of a Wall Street firm.

The opportunity the purveyors of non-traded REITs see is they can be sold to yield-starved investors as an alternative to fixed income securities—think retirees. Non-traded REITs and their ilk (like Business Development Corporations) may have a small place in some portfolios, but for general investors the commissions are too high and the investments can have holding periods that are very costly to get out of. FINRA issued an investor alert about public non-traded REITs in 2011.

When asked about the RCS Capital acquisition spree, LPL CEO Mark Casady, also in this issue, takes a veiled swipe at the model: “We don’t create anything here that we then re-sell into the system. And we think that’s a unique offering, certainly among the top ten brokerage firms in America. We think an important distinction for our brand is being objective by not having any products we sell.”

In the meantime, we’ll take Schorsch at his word that he’s not looking for additional distribution for his alternative investments but providing a platform for advisors to provide honest and objective planning.

But if the economy goes south again and non-traded REITs start blowing up, bringing down investigations and charges against Cetera Financial Group brokers, Schorsch and his colleagues will have succeeded in dragging down even further the reputation of this industry and those who work in it. I hope the advisors currently working with the new owners have some sense of that responsibility, and I wish them luck.