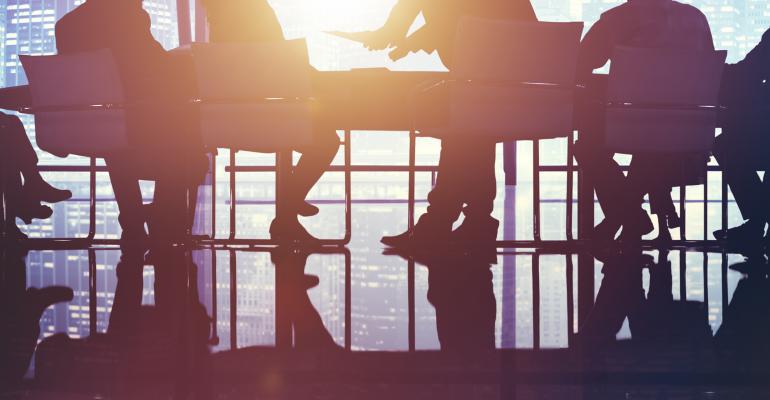 Is Your Client’s Board Pulling Its Weight?

In the age of globalization, getting maximum value is an issue of survival.

Many clients with family-owned companies have boards that advise them. The family members themselves may be responsible for picking who will be on the board. When problems arise within the company, the family may not recognize at first that the source of those problems may be related to the quality of its board members. As an advisor, you may have the necessary perspective to help clients identify whether the board is pulling its weight and if any changes are needed.

How Would Your Client Describe the Board?

Ask your client, “Which best describes your company’s board of directors?

In the age of global competition, your client’s family will be better served by Choice No. 1. To see how this plays out, let’s take a case that’s real, but I’ve disguised the details to protect the privacy of those involved.

Consequences of an Ineffective Board

The Sanchez family owns a 75-year-old manufacturing company in South America. The third generation now runs it, and, recently, they’ve seen a catastrophic drop in sales. For most of the company’s existence, it owned the market, but in the past three years, two European companies have appeared on the scene.

The two competitors are devouring the Sanchez Company’s market. Sales are plummeting, and the Sanchez family may need to shutter several plants.

The big question they’re asking is, “Why is this happening?” And more important, “What can we do about it?”

In the Sanchez family’s case, both the basic problem and the likely cure have to do with its board.

Focus on the Board

The prospect of closing plants led the family to some deep soul-searching. They realized that leadership had been asleep at the switch, and they began asking a painful question: “Does our board have the bandwidth to survive in a time of global competition?”

They started looking at how they chose board members. Family members hadn’t focused on this issue before, but a tradition had taken hold in the family: The board had eight members, and it had become customary for each cousin to pick two of them.

This had worked well enough in the absence of serious competition. But now that they were facing a crisis, family members started investigating the structure of their competitors.

With mounting horror, family members learned that when it comes to getting the most from their board of directors, they weren’t in the same ball game. While the company’s board members were basically small-town amateurs, its competitors had selected former CEOs of Fortune 500 companies and were paying yearly board fees of $250,000.

That wasn’t the only problem. A high-functioning board needs to look out for the interests of the entire company. In the case of the Sanchez family, the four cousins had each chosen board members who would represent the cousin who’d selected her.

Board members developed the attitude of “I’m representing Carlos” or “I’m representing Alberto.” The more they acted like this, the worse the problem got, until they were like samurai warriors who saw board meetings as a battleground.

Another problem: Chairman of the Board Alvaro Sanchez was now in his 80s, and while age by itself wasn’t an issue, his becoming more and more detached was.

Individuals making presentations who were standing near him noticed that instead of paying attention, he was doing things like sharing Facebook pictures of his grandson’s pony. Management was all too aware of Alvaro’s lack of engagement. Morale suffered.

What Should Be Done?

According to Beverly Behan, president of Board Advisor LLC and author of Great Companies Deserve Great Boards, having insufficiently professional boards is a common problem. Here are some of her solutions.

“One of the first steps for an underachieving board is to do a peer benchmarking study,” says Behan. For Behan, that means studying companies in the same industry. It means examining board compensation and whether the board members were leaders in the industry.

In the case of the Sanchez family, she’d recommend examining as many as 12 different companies, including ones in North and South America, Europe and Asia.

She’d pay particular attention to the board composition. She’d recommend that a typical eight-member board include:

The big, overall question to examine is: Are you getting maximum value from your board?

In the age of globalization, this can be a survival issue.

Mitzi Perdue is a professional public speaker and organizer of the Global Anti-Trafficking Auction. To contact her, visit www.AntiTraffickingAuction.com.