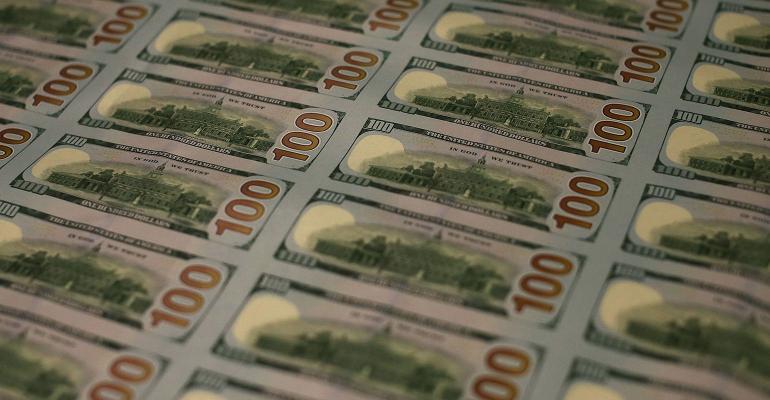 World's Richest Families Seeking to Make More Deals on Their Own

Sixty-six percent of single-family offices expect to increase their direct investments during the next three years, according to iCapital Network research.

(Bloomberg) --The world’s richest families plan to put more money into deals they can hand pick themselves.

Sixty-six percent of single-family offices expect to increase their direct investments during the next three years, iCapital Network, an online marketplace that helps the ultra-wealthy access alternative investments, said in a report Thursday. They found that more than 60 percent of the firms already making direct investments increased their bets in the past year.

“A lot of family offices think their experience as entrepreneurs, as business leaders, and as growers puts them in a strong position to positively influence the companies," said Lawrence Calcano, iCapital’s chief executive officer. Going direct is also "a means to lower the overall fees that they pay across their portfolio." The firms are starting to play a more prominent role in the investment world as they move beyond traditional stocks and bonds, with second-generation offices making even more active choices. Firms run by younger family members are more likely to put money into direct investments than those still being run by their founding members, according to the iCapital report.

While the first generation usually focuses on preserving wealth, the second concentrates on “growing the wealth and expanding the family office," Calcano said. The younger generation comes “to see their investments as part of the family business."

Second-generation family offices are also more open to hedge funds, even with the average fund trailing the U.S. stock market this year. Fifty-nine percent of family offices run by younger members said they were likely to eventually increase their stakes. Less than a quarter of first-generation offices said the same.

iCapital surveyed 157 single-family offices in the last half of 2016 and the first half of 2017, most of which managed more than $500 million.