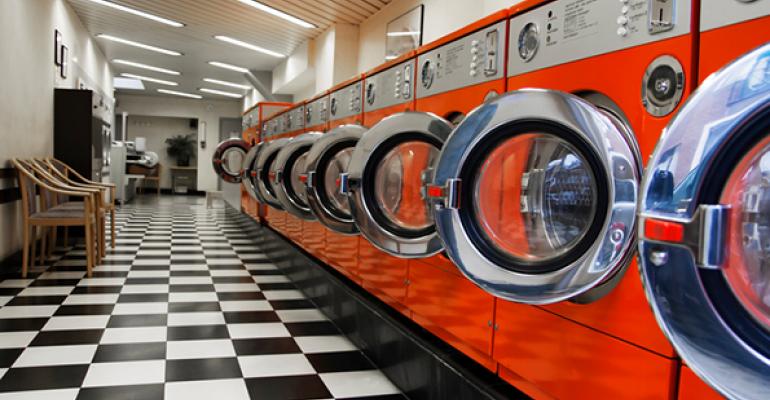 On Feb. 4, the Financial Crimes Enforcement Network (FinCEN), an agency within the U.S. Department of the Treasury (the Treasury), released its much-anticipated Study of the Facilitation of Money Laundering and the Financing of Terrorism through the Trade in Works of Art (Study). The Anti-Money Laundering Act of 2020, enacted on Jan. 1, 2021 (the AMLA), directed FinCEN to produce the Study, together with yet to be issued regulations applying the Bank Secrecy Act’s (BSA) anti-money laundering provisions to dealers in antiquities.

The impetus for the AMLA’s directives to the Treasury was the perception that the art market, due to its lack of transparency in art sale transactions regarding ultimate beneficial ownership and source of funds, is susceptible to money laundering by international bad actors. Specifically, the high value of single transactions, the ease of transportability of works of art, the culture of privacy and the increasing use of art as a financial asset all make the art market vulnerable to money laundering and terrorism financing, or so politicians and special interest groups have argued.

Contrary to what many had expected, however, FinCEN concluded that there’s limited evidence of money laundering and little risk of terror financing through the sale of high value art. The infrequent use of cash in high-value art transactions and the regulatory reporting requirements already imposed on financial institutions and commercial businesses make the institutional high-value art market a poor vehicle for the laundering of illicit cash proceeds. Large, well-known art galleries wouldn’t be a preferred venue for illicit actors to launder large volumes of funds, because the buyers are probably well-known to the galleries, which have an incentive to collect purchaser identifying information to preserve their own reputation; small and medium-sized galleries generally don’t have inventory priced high enough to present suitable targets for money laundering. Freeports, though perhaps vulnerable to money laundering through private transactions, are more likely to be used to take advantage of legal tax benefits than for the purpose of laundering proceeds of crime.

FinCEN nevertheless did identify certain areas of concern. The emergence of the digital art market provides a new potential platform for money-launderers. Peer-to-peer transactions of NFTs, or non-fungible tokens, without the involvement of an intermediary may or may not be recorded on a public ledger; the ability to transfer NFTs via the internet without concern for geographic borders instantaneously renders certain digital art transactions susceptible to exploitation by those seeking to launder illicit funds. Complicit professionals—including financial services employees, art advisors, freeport managers and even interior designers (!)—who abuse their professional positions should be a focus of law enforcement. Squarely in FinCEN’s crosshairs are boutique art lending companies, which provide financing for high-value art, leveraged acquisitions, art collateralized lending and other financial services; they should be subject to anti-money laundering regulation, as they are entities that function more like banks and other financial institutions, which are subject to compliance under the BSA.

FinCEN proposed a number of regulatory and non-regulatory steps that should be taken to address the concern of potential abuse in the art market by illicit financial actors. Regulatory options include: (1) using targeted recordkeeping and reporting requirements to support information collection and money laundering activity analyses, and (2) bringing certain art market participants, such as those referred to above, under the anti-money laundering framework and requiring them to create and maintain anti-money laundering programs. Nonregulatory options include: (1) updating guidance and training for law enforcement, customs enforcement and asset recovery agencies, and (2) urging art market participants to adopt a private sector information-sharing program of ultimate beneficial ownership data to encourage transparency in the market.

What Does All of This Mean?

The Study’s findings shouldn’t be taken to suggest that art market participants should adopt a laissez-faire attitude towards money laundering. To the contrary, a number of overlapping enforcement regimes are in place with which art market participants have and should continue to comply. The Study pointed to the highly publicized U.S. Senate report released in July 2020 that revealed that the major auction houses had inadequate safeguards to prevent them from dealing through an intermediary with Russian oligarchs whom the Treasury Office of Foreign Assets Control had placed on its sanctions list. As the trade in art is global in scope, the UK’s anti-money laundering regulations and the EU’s fifth anti-money laundering directive impose on art market participants robust compliance requirements similar to those of the BSA. It remains the best practice from not only a compliance but also a reputational perspective for U.S.-based art market participants to implement anti-money laundering protocols to avoid the imposition of significant financial and other penalties arising out of a violation of any of these regimes. Lastly, it may behoove art market participants to take FinCEN up on its recommendation to adopt a private sector information-sharing program of ultimate beneficial ownership, an implicit signal that the market’s self-policing efforts would inure to its benefit in the form of less onerous future regulation.

FinCEN indicated that it would prioritize high-risk real estate transactions and bulk currency transfers for anti-money laundering oversight. While the art market may temporarily breathe a sigh of relief, it should view the Study as an opportunity to get its house in order regarding its voluntary anti-money laundering efforts. This certainly isn’t the last time we will hear from the regulators.