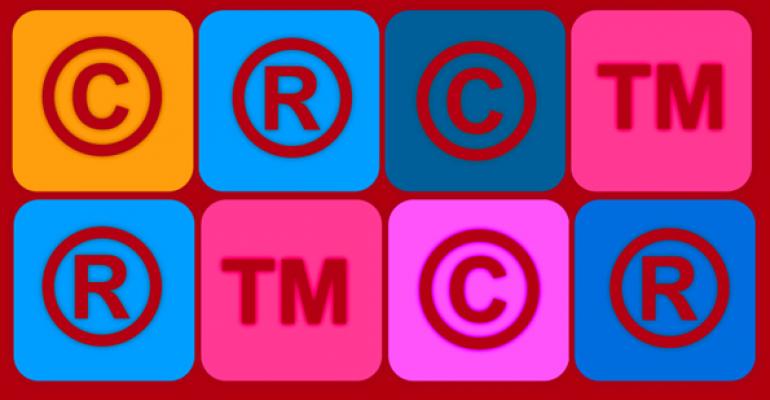 Revised bill may result in added expense for art transactions

Attempts to provide artists with increased support under the U.S. copyright laws may result in an added expense for art transactions.  In early 2014, Representative Jerry Nadler is set to introduce in Congress a revised bill for the Equity for Visual Artists Act, which would enact a resale royalty for certain artists in the United States, including painters, illustrators, sculptors and photographers (Visual Artists).  This bill succeeds a 2011 version that stalled in Congress.1

The revised bill will reflect many of the findings of a study on resale royalty laws conducted by the U.S. Copyright Office (Copyright Office) and published in December 2013 (the 2013 Report).2 In the 2013 Report, the Copyright Office determined that the lack of resale royalty protection for Visual Artists places these artists at a “material financial disadvantage vis-à-vis other authors.”3 Under current U.S. copyright laws, Visual Artists are limited to royalty payments only on the first sale of their works, and any long-term financial gains from the appreciation of artwork is captured primarily by third parties, such as auction houses, galleries, private dealers and collectors.  The 2013 Report suggests providing Visual Artists with a 3 percent to 5 percent royalty each time an appreciated work of art has been resold, whether through auction, dealers or galleries, with a cap on the royalty payment available from each sale.  Resale royalties would be triggered for sales at a minimum threshold of $1,000 to $5,000 to benefit a meaningful number of artists.4The term of payment would initially be limited to the life of the artist.5 Copyright registration would be a prerequisite to receiving royalties, and remedies for violating the law would be limited to a specific monetary payment, rather than actual or statutory damages.6

The campaign for resale royalty laws in the United States began in 1973 after Robert Rauschenberg’s 1958 painting, Thaw was sold at auction for a substantial profit.  Rauschenberg had originally sold the painting for $900, and the painting was later resold at auction for $85,000, without any additional payment to Rauschenberg.  Following the sale, a legendary exchange occurred between Rauschenberg and a well known art collector and taxi service owner, Robert Scull, when Rauschenberg approached Scull and said, “I’ve been working my [backside] off for you to make all this profit…The least you could do is send every artist in this auction free taxis for a week.”7 The actual exchange used slightly more colorful language and was captured on film.  After the auction, Rauschenberg began vigorously campaigning for resale royalty rights for artists in the United States.

Several failed proposals in the legislature followed, and in 1992, the Copyright Office was asked to conduct a study on the rights of Visual Artists under the U.S. copyright laws relative to other creative authors and following such study publish its findings (the 1992 Report).  The Copyright Office concluded in the 1992 Report that implementing a resale royalty scheme would cause a substantial decrease in prices in the primary U.S. art market, as well as cause a shift of the second resale market out of the United States.  Additionally, only a few other countries had implemented resale royalty laws.  Accordingly, the 1992 Report recommended no amendments to the U.S. copyright laws to allow for resale royalty rights.

The 2013 Report finds that since the 1992 Report, the art market as well as the landscape of worldwide resale royalty laws has transformed dramatically.  First, the sales prices for art have considerably increased.  According to the 2013 Report, the global art market was worth $9.7 billion USD in 1991 and has appreciated to approximately $59 billion USD in 2012.  Additionally, a robust Chinese art market has emerged, replacing the United Kingdom as the second largest art market in the world (with the United States representing the largest).  Second, there’s been a steady increase in the growth of art fairs, outside of New York and London, such as Art Basel, as well as an emergence of an online market for art sales.  The 2013 Report concludes that these trends demonstrate that the art market is becoming increasingly more available to the general populace.  The increase in online art transactions makes it easier to predict how a resale royalty might affect the art market as a whole.  Additionally, since the publication of the 1992 Report, over 30 countries, including each of the members of the European Union have adopted resale royalty laws.  Now there are over 70 countries with such laws.  Following implementation of resale royalty laws in the European Union, the European Union found little evidence that prices in the primary art market in Europe decreased or that the secondary resale market was shifted to countries without resale royalty laws, such as Switzerland or China.8

To date, California is the only state that’s passed resale royalty legislation.  Enacted in 1976, the California Resale Royalty Act (CRAA) provided for a 5 percent resale royalty, provided that the artist was a U.S. citizen or California resident for at least two years at the time of the sale, either the seller was a California resident or the sale was executed in California and the work was sold for at least $1,000 and for a gain.9 According to the 2013 Report, there have been very few studies on the impact of the CRAA on the California art market.10 Nevertheless, Sotheby’s refused to conduct contemporary art auctions in Los Angeles after the enactment of the CRAA, and according to the 2013 Report, in the lifetime of the CRAA, only 400 artists have received a royalty for a total of $328,000, indicating clear compliance and enforcement issues.11

The CRAA was recently challenged in Estate of Graham v. Sotheby’s Inc., in which several artists and heirs claimed that defendant auction houses, acting as agents of the California sellers, sold artwork at auctions in New York but failed to pay appropriate royalties under the CRAA.12 The district court found that the CRAA was unconstitutional under the dormant Commerce Clause of the U.S. Constitution.  The case is currently on appeal in the Ninth Circuit.

The 2013 Report finds that much like in California, there may be certain administrative, compliance and enforcement issues with respect to implementation of resale royalty laws, including a lack of transparency into the art market.  Also, many critics of the resale royalty law are skeptical of the degree to which the laws would benefit a significant number of artists.  Accordingly, the 2013 Report indicates that a resale royalty law is only one of several options to ameliorate the financial disparity between authors and Visual Artists under the U.S. copyright laws.  Some of these alternatives include providing greater interests in public displays, licensing or reversion rights, increased federal grants for visual art programs and voluntary resale right programs.13