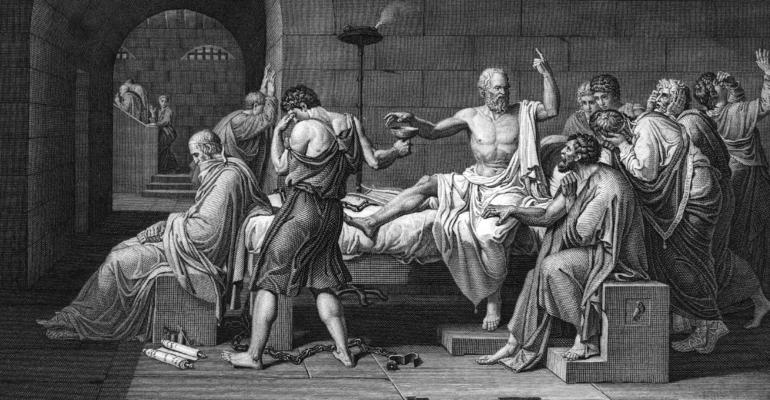 They can't be peanuts, rules the IRS.

In a recent Private Letter Ruling, (PLR 201845014 (released Nov. 9, 2018)), the Internal Revenue Service ruled that you can’t get around the rule that payments from a charitable unitrust can’t go exclusively to the charity by paying a de minimis amount to the non-charity beneficiaries.

To avoid identifying PLR recipients, the IRS substitutes letters for the parties’ names, dollar and value amounts and percentages. Not knowing those items makes it difficult to determine whether the de minimus test discussed in the PLR is met. For the heck of it, I’ve given names (instead of letters) to the husband and wife—and one charity.

Scott intends to form two b percent charitable remainder unitrusts (CRUTs), CRUT #1 and CRUT #2, and fund each with property. He intends both trusts to qualify as valid CRUTs under Internal Revenue Code Section 664(d)(2) and the regulations.

As of the term ending date, the trustee shall distribute the trust property remaining after providing for the payment of all unitrust amounts to one or more charitable organizations in such proportion among them as Scott may appoint by will, or to the extent he doesn’t exercise the power of appointment, to unnamed Hard-To-Get-Into College.

What’s the IRS Getting at Here?

Remainder unitrusts and annuity trusts can’t provide that the entire annual payments go exclusively to charities. And at least one beneficiary of the income interest must be a non-charity. Sections 664(d)(1), (2). If the trustee could sprinkle all—or most of—the payments to the charity (and not pay any—or little—to the non-charity beneficiary), that provision would be violated. The IRS said, you can’t get around the requirement by paying a de minimis amount to the non-charity beneficiaries.

This is a Minnie Mouse ruling because it gives poor guidance. The IRS says de minimis depends on the “facts and circumstances” of each case. Black's Law Dictionary defines “de minimis” as very small or trifling. That, I believe, is certainly bigger than a hadron or a quark. And probably also bigger than a soupçon, scintilla and iota.

© Conrad Teitell 2018. This is not intended as legal, tax, financial or other advice. So check with your adviser on how the rules apply to you.