Trump Tax Reform
brought to you by 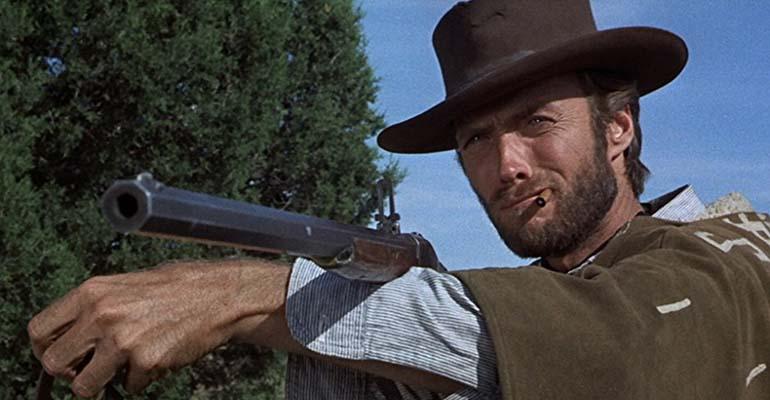 Ten Takeaways from the Tax Reform for HNW Individuals

The good, the bad and the GILTI.

Here are some key takeaways for international HNW individuals.

1. Consider planning opportunities for overseas dividends. Qualified dividends of a U.S. individual are generally taxed at a maximum 20 percent rate while other dividends are taxed at a maximum 37 percent rate. Dividends from non-U.S. corporations qualify for the reduced 20 percent rate only if the payer is organized in a country that has an income tax treaty with the United States. In Latin America, only Mexico and Venezuela have income tax treaties with the U.S. Therefore, dividends paid to U.S. individuals from companies organized in most Latin American jurisdictions (except Mexico and Venezuela) generally are taxed at the higher ordinary income rates. The Act’s modified participation exemption regime and the reduced corporate tax rate of 21 percent create opportunities for individuals to restructure ownership of non-U.S. corporations to benefit from the reduced tax rates. The participation exemption exempts dividends paid by foreign corporations to U.S. C corporate shareholders from U.S. federal tax, which wasn’t the case before the Act.

2. The lower corporate tax rate is driving new thinking on choice of entity. The Act reduces the U.S. federal corporate tax rate from a top marginal rate of 35 percent to a flat rate of 21 percent effective Jan. 1, 2018. The Act also introduced a deduction of up to 20 percent for qualified business income earned through pass-through entities, which could reduce the top ordinary rate to 29.6 percent. The pass-through deduction is subject to significant limitations under the tax law and is set to expire in 2026. There are many factors in deciding to invest or operate through a corporate or pass-through entity. For instance, will the business accumulate, reinvest or distribute earnings? In some cases, a corporation may be subject to punitive tax if it accumulates earnings or doesn’t properly reinvest the earnings in the business. It’s important to consider the type of income earned, duration of the business, the tax treatment on exit, liquidity events and non-U.S. taxes (where applicable). The disparity between the corporate rate (21 percent) and the maximum individual rate (37 percent) require clients to consider alternative structures for holding U.S. real estate and other investments.

3. Increased gift and estate tax exclusion for U.S. individuals. The Act provides immediate relief from estate tax, gift tax and generation-skipping transfer tax by doubling the exclusion to $11.2 million (expected, as the figure is indexed for inflation), beginning in 2018. By doubling the exclusion, married couples who use portability can shield up to $22.4 million (as indexed for inflation) from estate, gift and GST taxes. The increased exemption is set to decrease to pre-Act levels in 2026; however, the exclusion may also be reduced before 2026 by future legislation, so clients should consider strategic gifting early to ensure that they can use the increased exclusion. Non-citizens not domiciled in the U.S. have only a $60,000 exclusion from estate tax and no exemption from gift tax.

4. New tax incentive for U.S. exporters. U.S. corporations that export goods or services may benefit from a special deduction on income earned from non-U.S. markets. This effectively reduces the tax rate from 21 percent to 13.125 percent, on qualifying income.

7. New challenges for non-U.S. individuals with U.S. beneficiaries. Before the Act, a U.S. person was subject to adverse CFC rules only if the CFC was a CFC for at least 30 days. The Act eliminated this 30-day rule and with it eliminated a strategy of liquidating an inherited non-U.S. corporation within 30 days of the decedent’s death. This technique prevented non-U.S. corporations holding U.S. securities from being treated as a CFC in the hands of the U.S. family members.

10. Feeling GILTI? U.S. shareholders, including individuals, that own 10 percent or more of a CFC are subject to tax under a new regime designed to tax Global Intangible Low-Taxed Income. “Intangible income” is misleading because GILTI tax applies much more broadly. Specifically, GILTI tax applies to the excess of a CFC’s income over a deemed return based on the CFC’s tangible depreciable assets, such as buildings. Accordingly, the GILTI tax can apply to many non-U.S. companies that don’t have significant tangible assets, such as investment management, consulting accounting, financial advisory, engineering, distributors, internet-based and IP-rich businesses. U.S. shareholders of CFCs should evaluate their GILTI exposure and consider planning opportunities. An individual moving to the U.S. should consider GILTI as part of pre-immigration planning if he or she owns an interest in a corporation that will become subject to GILTI.