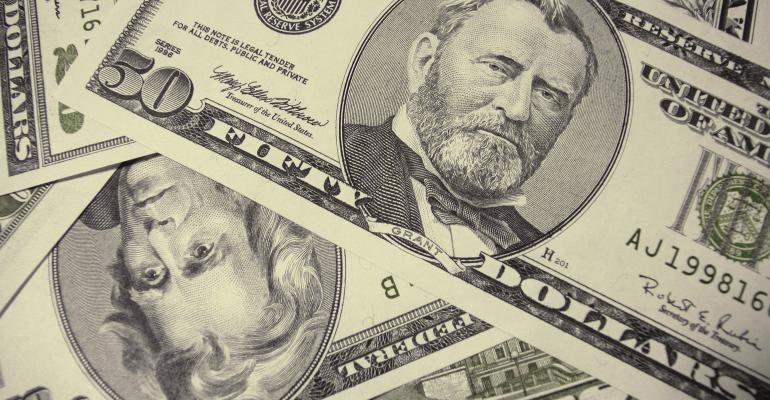 Rich Men With Extreme Politics Have the Happiest Marriages

American marriages aren’t what they used to be.

(Bloomberg) --People are being pickier about who they marry and waiting longer to tie the knot. And with half of marriages ending in divorce, it’s gotten a lot easier to exit unpleasant unions. So, the state of the American marriage should be happier than ever, right?

Instead, the quality of American marriages has dropped significantly. While most Americans say they’re  still “very happy” in their marriages, the number is down from the early 1970s, from 68 percent to 60 percent.

What’s souring American marriages? University of Maryland sociology professor Philip Cohen looked for clues by analyzing which Americans are happiest in their marriages. He used the most recent few rounds of the General Social Survey, a long-running study of Americans’ views and behaviors collected mostly through face-to-face interviews.

More men say they’re happier with their marriages than women do, for example. That’s consistent with other research suggesting that men tend to get more out of being married than women. Not surprisingly, religiosity—which usually emphasizes family and fidelity—also appears to play a role in marital happiness.

Of all the factors analyzed by Cohen, however, the one with the greatest effect on Americans’ marital happiness was economic status.

The General Social Survey asks participants whether they identify as members of the upper, middle, working, or lower class. In the wake of the Great Recession, which wiped out millions of middle-class jobs and trillions of dollars of wealth, the number of people who self-identify as “lower class” and “working class” has noticeably increased.

And it turns out there’s a 17-point gap between the happiness in lower- and upper-class marriages.

There are positive reasons why wealthy people might be happier in marriage, Cohen said. They’re typically less stressed than the rest of the population. They can afford to take vacations and to buy their spouses gifts.

But it’s worrying that people in the working and lower classes are so much less happy than the general population. Other research also shows poorer Americans having a tougher time getting and staying married. A report issued this week by the American Enterprise Institute noted the wide gap in marriage rates by income. About a quarter of “poor” adults aged 18 to 55 are currently married, while 39 percent of working-class adults and 56 percent of middle- and upper-class adults are married.

Americans’ economic worries may be bleeding into family life in toxic ways. People with insecure jobs often say they’re resigned to that insecurity, according to research by University of Virginia sociologist Allison Pugh. But such people act differently from those in more secure financial situations, she found. They have higher—and more rigid—expectations of their partners, for example.

“The precariousness of work makes couples anxious about commitment, especially when they don’t have a significant financial cushion,” Pugh said. At the same time, people with fewer economic advantages often see marriage as a big deal, a “capstone event,” she said. “To have them then be less likely to be happy in marriage seems like the toughest kind of bait-and-switch.”