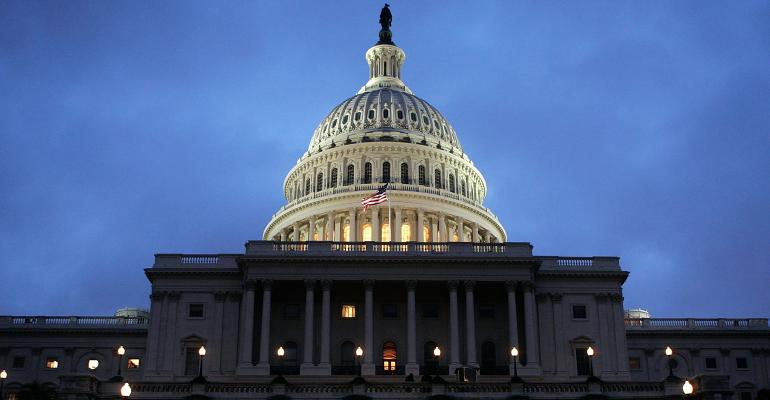 (Bloomberg) --Advanced nations can reduce inequality without necessarily sacrificing growth by shifting more of the income-tax burden onto the rich, according to the International Monetary Fund.

There’s no strong empirical evidence that moderately progressive tax systems harm economic growth, the IMF said Wednesday in the latest edition of its Fiscal Monitor. So-called progressive systems tax the rich at higher rates in an effort to redistribute income to those who are less well off.

Nations with relatively low tax levels and degrees of redistribution could raise their top income-tax rate without hurting growth, the IMF found. Taxing capital income, including corporate profits, also plays an important role in making tax systems more progressive, said the Washington-based fund, which is holding its annual meetings this week in Washington.

“While some inequality is inevitable in a market-based economic system, excessive inequality can erode social cohesion, lead to political polarization, and ultimately lower economic growth,” said the IMF.

The IMF report comes as governments in advanced economies face a backlash against the effects of globalization and technology. Voters from France to the U.K. have expressed frustration with what they perceive to be the unequal benefits of free trade and open borders.

The tax framework backed by President Donald Trump, who campaigned on a pledge to stand up for workers in regions hurt by globalization, calls for sharply cutting the corporate tax rate. He’s argued that slashing the rate would help boost productivity and create more jobs and higher wages.

The plan also suggests lowering the rate for pass-through businesses, reducing individual income tax rates, eliminating wealth-transfer taxes and repealing certain deductions and personal exemptions. Republican lawmakers are given the flexibility to add a higher tax rate for the country’s top earners. The Tax Policy Center has said high-income earners would benefit most from the plan, though GOP leaders have said its findings are based on incomplete details.

The IMF study notes that inequality between countries has been falling in recent decades, driven by strong income growth in emerging markets, such as China and India. Within countries, the picture is mixed. While inequality has risen in most advanced economies, it has declined in nearly half the countries for which data is available, the IMF said.

The fund also tackles the idea of a “universal basic income,” which would guarantee a certain wage for individuals. Technology-company founders such as Facebook Inc.’s Mark Zuckerberg and Tesla Inc.’s Elon Musk have expressed support for the proposal.

The fund also said that shifting resources for education and health care from the rich to the poor -- while keeping overall financing levels unchanged -- can help address gaps in social programs.