/sites/all/themes/penton_subtheme_wealthmanagement/images/logos/footer.png
Recent
Recent
Know the Rules: State Residency and Taxation for Individuals, Trusts, and Estates
May 25, 2022
Boston’s Old Suffolk Downs Racetrack Begins Conversion to Massive Development
May 25, 2022
The Healthy Advisor: Getting Financially Sober With Matthew Grishman
May 25, 2022
Breaking Down the First Quarter Commercial Real Estate Investment Numbers
May 25, 2022
Featured
The 10 Best and 10 Worst States in Which to Retire in 2021
Jul 15, 2021
Poll: 15 Classic Books on Investing and the Markets
Apr 03, 2020
Fifteen Must-Listen Business Podcasts for Advisors
Aug 14, 2020
Celebrity Estates: Jay Leno and Planning for Classic Car Collections
Feb 22, 2022
The Daily Brief
brought to you by 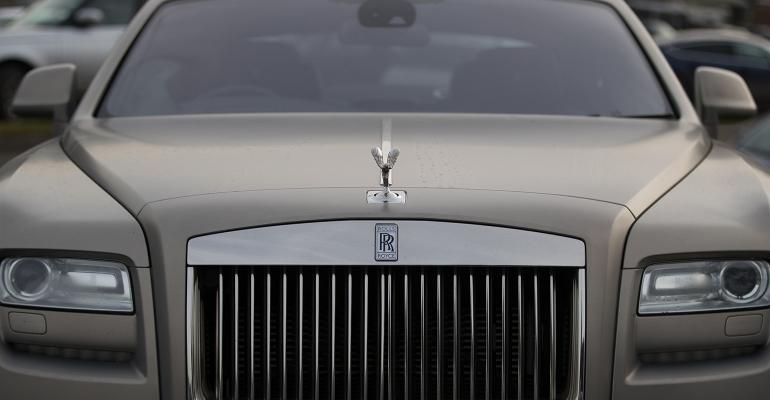 Luxury Car Sales on the Rise

Since the presidential election in November, sales of luxury cars – Ferraris, Bentleys, Rolls Royces, Maseratis, Porsches and the like – raised an average of 18 percent through January. Roll Royce alone, whose cars start at $250,000, saw a jump of 42 percent to nearly 300 cars, according to Investopedia. At the same time, U.S. auto sales were flat. So why the bump in luxury cars? Rolls Royce North America president Pedro Mota attributed it to the strong stock market, a phenomenon known by economists as the "wealth effect." Next Capital Management, an independent firm based in New York City, is the latest firm to join Dynasty Financial Partners network of advisors. Andrew Hart, who founded the firm in 1999 after serving as a vice president in the Private Client Services division of Goldman Sachs, said in a statement that the partnership will improve infrastructure, allow them to focus more on clients and grow their business. The team of 13 professionals at Next Capital Management oversees $750 million in client assets.