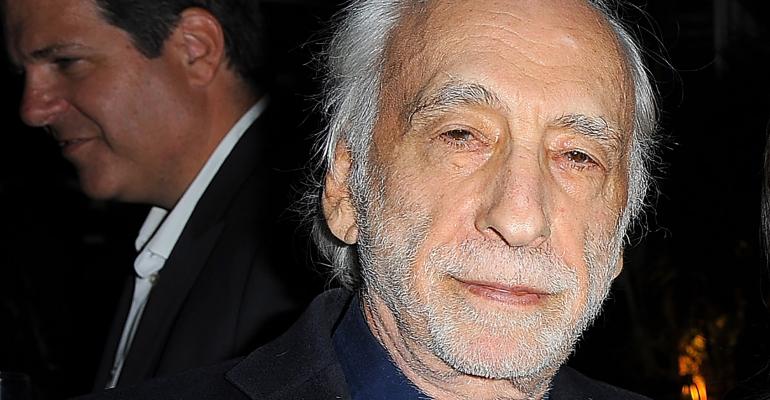 The art collector is suing for $200 million.

Stuart Pivar, an 88-year-old New York art collector, is suing his lawyer for $200 million for allegedly tricking him into selling a Constantin Brancusi bronze to him for far less than what it’s worth, Artnet reports.

According to Pivar, McFadden picked up the sculpture from the collector’s West Side apartment to bring it to the museum for the final sale (itself a highly unusual circumstance for such a high-end sale). Photographs filed to the court show McFadden leaving with the 50-pound work.

“We suggested that we use a regular transporter to bring the thing to Philadelphia, but he didn’t want to do it that way,” Pivar said.

Two weeks later, McFadden returned with a contract for him to purchase the work for $100,000, part of the plan to sell it under his name. Pivar signed the contract.

However, according to Pivar, when he asked his attorney about the deal a few days later, McFadden allegedly emailed that the deal was final and the sculpture would remain in McFadden’s possession forever.

The complaint does not give a dollar value for the work, titled Mademoiselle Pogani II, but the auction record for a Brancusi is $71.18 million, set in 2018.

McFadden has yet to respond to the complaint.