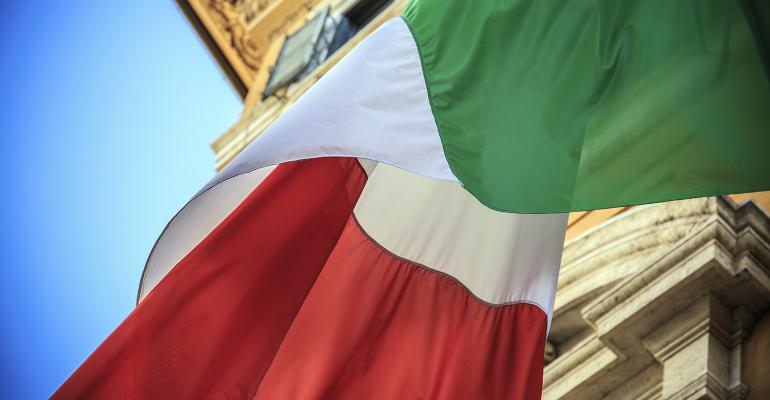 Even discretionary beneficiaries may be subject to tax on distributions.

Law Decree No. 124 (Oct. 26, 2019) enacted a new provision concerning the income tax treatment for Italian resident beneficiaries of distributions from trusts established in low-tax jurisdictions. While the Decree must be converted into law within 60 days to become final, the provisions are effective starting Oct. 26, 2019. The objective of the Decree is to address the controversial topic of distributions from foreign trusts, a field that has been plagued with uncertainty following the release by the Italian Tax Authority in 2010 of Circolare Lett. no. 61/E/2010.

In short, article 13 of the Decree provides that distributions of trust income to Italian resident beneficiaries from nontransparent trusts established in countries or territories with a preferential tax regime (“low tax jurisdictions”) are treated as “reddito da capitale” (income earned from capital assets), which is a taxable form of income for an Italian resident taxpayer.

The Decree doesn’t define the clause “income distributed to Italian residents by trusts established in countries or territories adopting a preferential tax regime.” In the absence of clarification from the Italian Tax Authority, classifying receipts as trust capital or trust income will likely be controversial. Moreover, the Decree doesn’t distinguish between fixed interest and discretionary trusts, so that even discretionary beneficiaries may be taxed on receipt of a trust distribution, even if they had no legal entitlement to trust income as all distributions are in the sole discretion of the trustee.

In defining the term “low tax jurisdiction,” article 13 of the Decree refers to art. 47-bis of the Italian Income Tax Act (D.P.R. no. 917/1986) (TUIR), which provides two alternative standards to identify countries with a privileged tax regime (these rules apply to countries other than EU/EEA Member States).

Article 13 of the Decree also introduces a presumption according to which trust distributions are deemed distributions of trust income unless the Italian resident beneficiary can prove with sufficient evidence that the trustees actually distributed “capital.”

Finally, the Decree implicitly supports the position that distributions from the trustees of foreign nontransparent trusts that are EU/EEA resident or are resident in jurisdictions other than “low tax jurisdictions” shouldn’t be treated as taxable income to an Italian resident beneficiary.