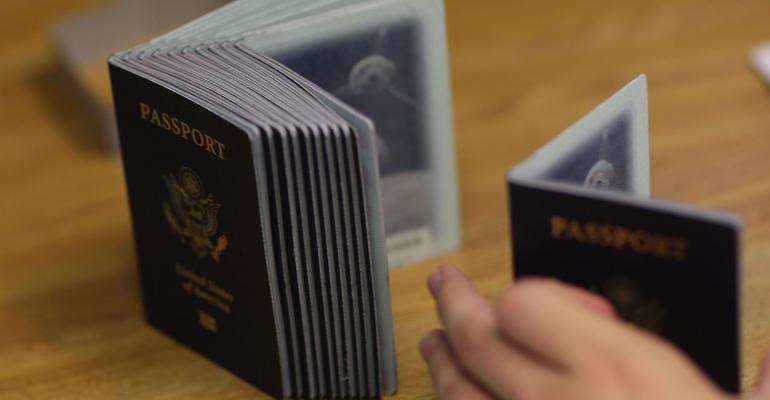 Affected taxpayers will be given 90 days to resolve their tax delinquencies.

A seriously delinquent tax debt is an unpaid, legally enforceable federal tax liability in excess of $50,000 (adjusted for inflation) if either:

Seriously delinquent tax debts don’t include debts being timely paid under an installment agreement or subject to an offer in compromise with the IRS or debts where the collection process has been suspended.

The Notice states that the IRS and the Department of State will implement this law beginning in January 2018.

In addition, the Notice indicates that the IRS will notify taxpayers through Notice CP508C, Notice of certification of your seriously delinquent federal tax debt to the State Department. Notice CP508C will include a simple, nontechnical description of the individual’s right to request judicial review by a U.S. federal district court or the U.S. Tax Court to determine whether the certification was made in error or can be reversed. Taxpayers can’t challenge a certification through IRS Appeals, but the Notice states that taxpayers may call the IRS to request reversal of a certification believed to be made in error.

According to the Notice, affected taxpayers who apply for U.S. passports will be given 90 days to resolve their tax delinquencies by making full payment of the tax debt or by entering into an installment agreement or offer in compromise with the IRS. After expiration of this 90 day period, the Department of State will deny the application.

Limiting or revoking passports, as well denying applications, will cause significant hardship for U.S. citizens living outside of the United States, as well as for frequent travelers.

Any type of federal tax liability (including interest and penalties) counts toward the $50,000 threshold, which is determined by a taxpayer's total cumulative tax debt (rather than a per year amount).

It’s important to note that as many federal tax penalties relate to the failure to file IRS forms reporting non-U.S. assets, U.S. citizens with assets and connections outside the United States could be among those most affected.

Taxpayers need to review IRS notices and timely respond to avoid becoming delinquent by failing to respond. Individuals resident outside of the United States and frequent travelers should ensure that they have reliable arrangements in place for receiving and responding to IRS notices.

Taxpayers also need to be aware and act on any available remedies against IRS collection actions, which can prevent a notice of federal tax lien from becoming seriously delinquent and, thereby, delay or prevent the initiation of the passport revocation, limitation or denial process.