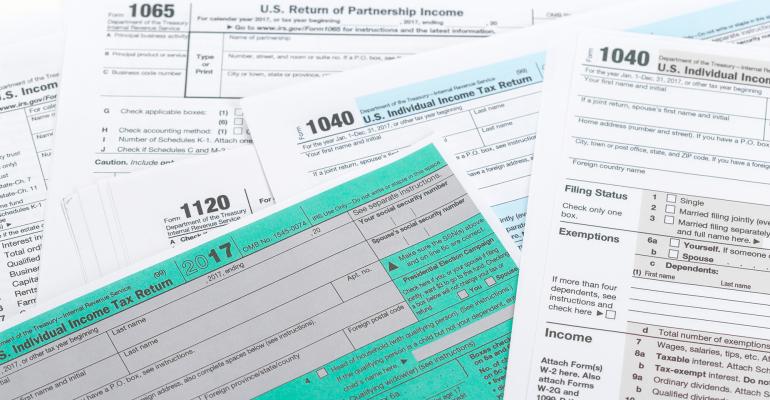 How Long Can Your Tax Returns Haunt You?

The IRS statute of limitations and how it applies.

A New York Times investigation released October 2, 2018, has led to allegations against the Trump family involving possible estate and gift tax fraud going back over two decades. The Trump family has since denied that these allegations have any merit. While the Internal Revenue Service has refused to comment on whether they will pursue the matter, the New York State Department of Taxation and Finance has decided to actively investigate the allegations. This begs the question: how far back in time can the IRS look to find problems in your returns?

The statute of limitations imposed on the IRS by Congress is 3 years with regards to tax matters. However, there are many exceptions that extend this time period to 6 years. For example, the IRS has 6 years to discover whether a taxpayer grossly underestimated income on a tax return to reduce the amount of taxes owed.

This can become complicated because, while tax evasion is a criminal offense, tax avoidance is a legal and smart way to creatively reduce tax burden. The Internal Revenue Code does not explicitly define tax evasion, but the Internal Revenue Manual partially fills this gap by making clear that for there to be tax evasion, there must be both a tax due and fraudulent intent. The line between criminal activity and legal creativity comes down to whether there was fraudulent intent. Common activities that fall under the tax evasion umbrella include: hiding or transferring money or assets, discrepancies in the accounts, creating false deductions, and recording fake transactions.

Relying on tax advisors will not always create a valid defense against tax evasion or fraud. The IRS has made it clear that it’s the taxpayer, and not the preparer, who will be responsible for additional taxes, interest and penalties if a fraudulent return is filed. However, tax professionals are not free from liability. Tax professionals, including lawyers and CPAs, are at particular risk if the IRS suspects tax fraud or evasion because of the potential loss of licensure. Several court decisions have resulted in loss of licensure leading to entire firms being shut down due to improper tax handling. Not only that, but the IRS provides a monetary incentive to those who report tax fraud or evasion by way of the Whistleblower program. Whistleblowers can receive up to 30 percent of the money that the IRS recovers from tips about tax evasion or fraud.

It’s also possible for the White-Collar Division of the FBI to get their feet wet with tax issues. Interestingly, the FBI reports that corporate fraud is one of the top criminal priorities of the FBI with a focus on falsification of financial information. Therefore, the Trump family has more to worry about than just the IRS and New York State if the FBI decides to investigate.

The 6-year tax fraud statute of limitations should not be confused with the 10-year collection rule of the IRS, however. Under that rule, the IRS must collect or enforce tax debt within 10 years. This is not a hard and fast rule though, as the IRS can simply convert the debt owed to them into a judgment that can be renewed every 10 years. Some states, like Florida, have an even longer judgement period of 20 years. In a 2013 case, Beeler v. Commissioner, the tax court held that Mr. Beeler had to pay back taxes going back 30 years because of this rule.

The IRS may also ask the taxpayer for a voluntary extension of the statute of limitations. The IRS usually requests for a 1-year extension before the 3-year time period is up. The initial reaction to receiving this request may be to deny it so that the IRS has to stop looking; however, approving the request allows the IRS to spend more time on the audit rather than issuing unnecessary additional taxes because their time limit is coming up. As always, if you receive this request consult your personal tax advisor to decide if this is the best course of action for you.

The most important take-away here is to keep good records! This may mean keeping records past the 7-year recommended timeline, especially since the IRS may have no time bar. By keeping good records, the taxpayer can affirmatively show that there was no fraudulent intent.