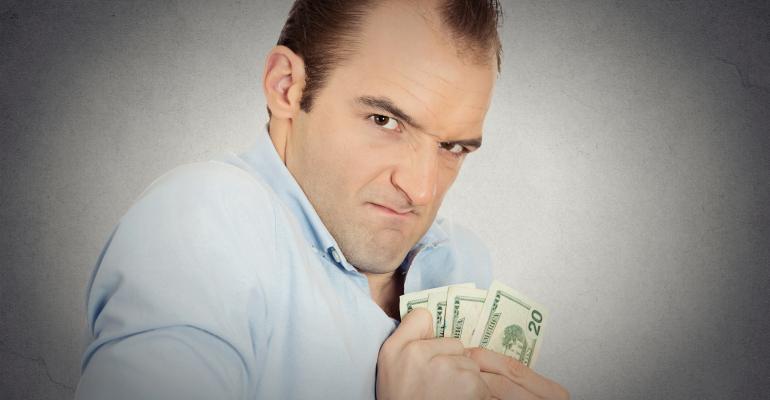 Who’s being audited and how to respond?

On June 18, IRS Large Business and International (LB&I) Division Commissioner, Douglas O’Donnell, announced that the IRS will start examinations of several hundred HNW individuals beginning July 15. The key goal of the campaign is to work across IRS divisions to address sophisticated planning utilized by HNW individuals. The IRS hasn’t indicated what it considers “high net worth” for purposes of this campaign.

The IRS created the Global High Wealth Industry Group in 2009 (often referred to as the “Wealth Squad”) to strengthen its ability to audit and collect tax from HNW individuals, their related entities and non-U.S. assets.

The IRS has faced increasing scrutiny for failing to collect tax from HNW individuals. The Treasury Inspector General for Tax Administration’s (TIGTA) 2019 and 2020 Audit Plans both recommended that the IRS prioritize enforcement against high-income individuals who didn’t file tax returns.

TIGTA reported on May 29, 2020 that the IRS has failed to address high-income non- filers. TIGTA estimated 34% of high-income non-filers owed an estimated $45.7 billion in taxes for the 2014 through 2016 tax years.

IRS HNW individual audits may address several areas utilized by HNW individuals. These issues are likely to include partnerships and other passthroughs, PFs and international matters.

IRS compliance campaigns focus IRS resources on issues that the IRS believes are common to many taxpayers. The response to a Wealth Squad audit should account for the nature of IRS campaigns and developments in global transparency.

The IRS examiner will issue a delinquency notice to the taxpayer within 10 business days of the IDR response date. If a taxpayer fails to meet the deadline in the delinquency notice, the examiner issues a pre- summons letter. If a taxpayer fails to respond to the pre-summons letter, or if the IRS believes the taxpayer’s response is incomplete, the examiner will coordinate with IRS counsel to issue a summons. If a taxpayer doesn’t comply with the summons, the Department of Justice can file a petition in a U.S. district court to enforce the summons.

Multi-jurisdictional families face added pressure in U.S. audits because the U.S. audit can have trail on effects, such as triggering enforcement actions by authorities outside the United States. Taxpayers undergoing audits should understand the scope of information reporting obligations and how governments cooperate to enhance enforcement on cross- border issues.

How Can Taxpayers Prepare?

HNW individuals should be prepared to address issues relating to their sources of income, estate planning, foreign financial accounts, gifts to family members, assets transferred to PFs or charitable organizations and to identify assets they own both within and outside the United States. Increased scrutiny of IRS audits of HNW individuals make it extremely likely that the IRS will consider increasing enforcement measures.

HNW taxpayers should ensure they understand how the IRS’ audit campaign could affect them and which issues, or positions, they should be prepared to defend if they are selected for examination.

Erin Gladney and Paul DePasquale are partners in the New York office of Baker McKenzie.