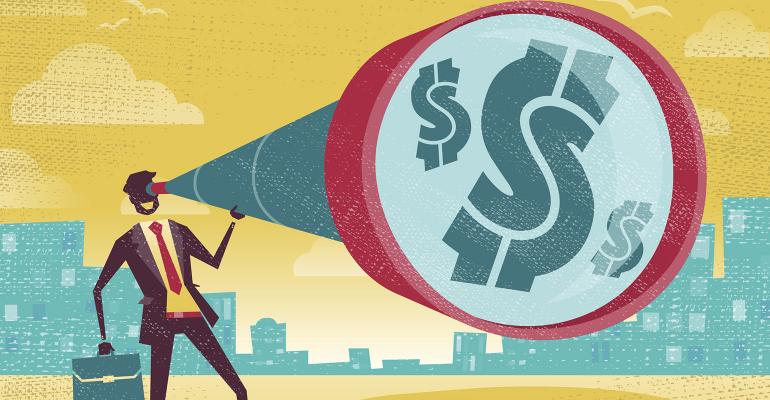 Equities and private equity are likely to maintain their strong positions in family office portfolios.

A recently published UBS Global Family Office Report in partnership with Campden Wealth revealed some insight into family office portfolio allocation trends, investment strategy and performance over the past year. According to the report, family office portfolios achieved a 7 percent return last year (up from a mere 0.3 percent return in 2015). Encouraging results within developing-market equities and the ongoing strength of private equity are credited for the strong performance. North American family offices performed the best globally, attaining a 7.7 percent return, largely due to their relatively low allocations to real estate.

Most notably, equities continue to represent a substantial share of the average family office portfolio (27.1 percent). Family offices based in Asia-Pacific seem to be bigger risk takers when it comes to developing-market equities, allocating a higher average proportion to this sector compared to allocations by other regions.

Private equity also maintains a strong position at 20.3 percent. Investing via funds accounts for the largest proportion of all private equity investments, followed by active management roles, passive shareholder roles, early-stage venture capital and co-investments. Despite remaining a stable asset class, however, some family office executives report that there’s concern that private equity returns may start to decline because “there is just too much money chasing fewer and fewer deals.”

Hedge funds, meanwhile, continued to fall out of favor for a second year in a row, dropping from 8 percent in 2016 to 7.1 percent in 2017. One single family office executive opined that, “there is a growing resentment to pay fees” for the poor returns on hedge funds.

Real estate investments generated a somewhat disappointing average return of 1.4 percent in 2016. Nonetheless, real estate direct investment still comes in as the third-largest asset class. Within the real estate portfolio, 56.6 percent of investments were directed towards commercial properties, with 43.4 percent allocated to residential properties. The home bias (investing locally) continued to hold this year on both the commercial and residential sides. The survey notes that though decline in performance in this asset class is most likely the result of enhanced performance of other asset classes and a lack of portfolio rebalancing, there’s some speculation that the real estate market may be beginning to peak in developed parts of the world, particularly North America and parts of Europe.

The report suggests that equities and private equity are likely to maintain their strong positions within the average family office portfolio. More than 4 in 10 of those surveyed said that they plan to allocate more to developing-market equities going forward. Co-investing, which has recently grown in popularity, is also predicted to rise, as 49.3 percent say they intend to increase this activity (despite noting potential challenges to the approach, such as identifying investment opportunities and achieving alignment with co-investment partners). Family offices also remain optimistic in regard to real estate, with 45 percent of those surveyed intending to maintain their investment and 40 percent looking to increase theirs. Unsurprisingly, given their poor performance, approximately one third of family offices surveyed likely plan to decrease their allocation to hedge funds.