/sites/all/themes/penton_subtheme_wealthmanagement/images/logos/footer.png
Recent
Recent
Michael Kitces' #FASuccess Podcast: Beth Jones' Method to Deepen Client Relationships
May 16, 2022
Seven Must Reads for the CRE Industry Today (May 16, 2022)
May 16, 2022
Apollo Makes $1 Billion Bet on Indian Property With Lending Plan
May 16, 2022
McDonald’s Quits Russia as Country’s Isolation Increases
May 16, 2022
Featured
The 10 Best and 10 Worst States in Which to Retire in 2021
Jul 15, 2021
Poll: 15 Classic Books on Investing and the Markets
Apr 03, 2020
Fifteen Must-Listen Business Podcasts for Advisors
Aug 14, 2020
Celebrity Estates: Jay Leno and Planning for Classic Car Collections
Feb 22, 2022
The Daily Brief
brought to you by 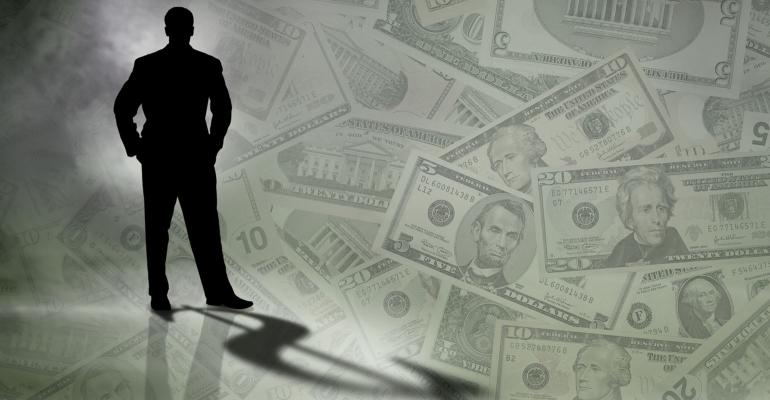 Former Credit Suisse alumni Jonathan Lipton and Jan Oliver Koelble have unveiled a new invite-only deal and networking platform for wealthy investors and philanthropists named Clade. Initially incubated inside Credit Suisse, Clade connects members to a group of “hard-to-reach individuals, in order to communicate and collaborate on important business building projects and to tackle societal issues together.” Members can raise capital from and invest with other members discreetly through the platform. Who can join? “Membership is determined by Clade’s highly selective Admissions Committee and is based on the applicant’s individual merit, as well as referral from other active members. Membership, which is capped in size, is being drawn globally. Specific admissions requirements and members’ names are not made available to the public,” the company said. HighTower has launched a new advisor team in Santa Fe, N.M., managing $115 million in client assets. Led by Managing Director Gayle Johnson, the team was previously affiliated with Merrill Lynch Wealth Management. Johnson spent nearly two decades with Merrill Lynch, focusing on long-term portfolios and financial plans, with an emphasis on philanthropic, wealth transfer and lifestyle planning needs. This is the first acquisition this year by HighTower, which added a record 22 advisor teams in 2017. It made its largest acquisition to date in April 2017 when it acquired WealthTrust. Private equity firm Thomas H. Lee Partners took a stake in HighTower late in 2017, investing $100 million to support the firm’s expansion. The deVere Group has launched a mobile cryptocurrency app, deVere Crypto, International Business Times is reporting. The app, which will be available for Apple and Android, allows users to store, transfer and exchange five major cryptocurrencies, including bitcoin and Ethereum. The other likely cryptocurrencies to be included are Litecoin, Ripple and bitcoin cash. “Nothing has captured the imagination in this new fintech age quite like cryptocurrencies, specifically bitcoin, deVere Group Founder and CEO Nigel Green said in a statement. “No-one was really talking about it back in 2016. But those who invested in bitcoin before the beginning of last year have enjoyed an impressive price increase. ... Traditionalists who declare cryptocurrencies 'a fad' are akin to King Canute trying to command the tides of the sea to go back. Our digital world needs digital currencies. It makes sense.”