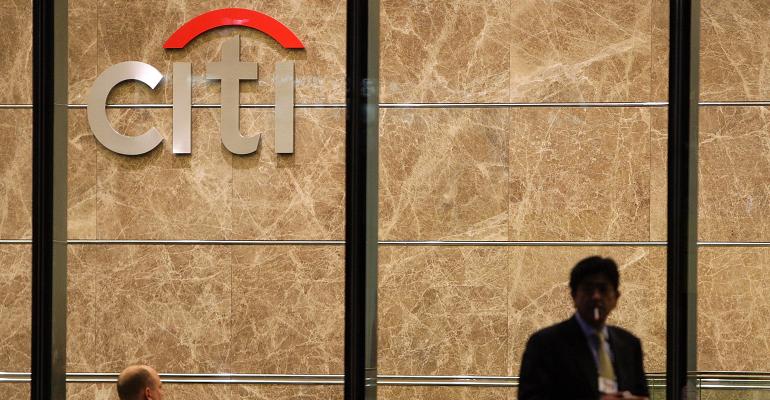 Firms with over $1 billion are making big bets in fixed income, foreign exchanges.

(Bloomberg) -- Family offices with at least $1 billion in assets are boosting their investments amid market swings fueled by recent geopolitical and macroeconomic turbulence, a Citigroup Inc. executive said.

“Some of our very large family office clients are taking advantage of the volatility,” said Luigi Pigorini, head of Europe, Middle East and Africa at Citi Global Wealth. They’re taking “big positions” across all asset classes, including fixed-income and foreign exchange, he added.

A Citi spokesperson declined to identify any of the family offices with large positions.

The comments give a rare insight into the strategies of the investment firms for the world’s ultra-rich, which are often able to scale up their bets at a faster pace than institutional money managers. Some of the biggest and most sophisticated include Ray Dalio’s namesake family office, Michael Dell’s MSD Capital and Stanley Druckenmiller’s Duquesne Family Office.

Druckenmiller, who managed money for billionaire George Soros for more than a decade, said this month that he’s wagered against fixed income and stocks, avoided doing much with currencies and owned key commodities such as oil, gold and copper the past several months. He has a net worth of about $10 billion, according to the Bloomberg Billionaires Index.

The most professional family offices typically focus on investments aligned with staff expertise, Pigorini said Wednesday during a media event in London.

“We have a couple of clients who are crazy about emerging-market debt,” said Pigorini, 60, who’s also head of Citi’s private bank for EMEA. “You look at their family offices and they’re populated only by traders” of that asset class.

Other specialties range from picking through distressed and illiquid assets to executing block trades.

Pigorini also said that family offices are increasingly allocating to hedge funds to diversify, though their investments make up only a fraction of their overall portfolios.

A recent UBS Group AG survey found that 221 single-family offices with assets under management totaling $258.8 billion had about 4% of their assets on average in hedge funds at the end of last year.

--With assistance from Katherine Burton.