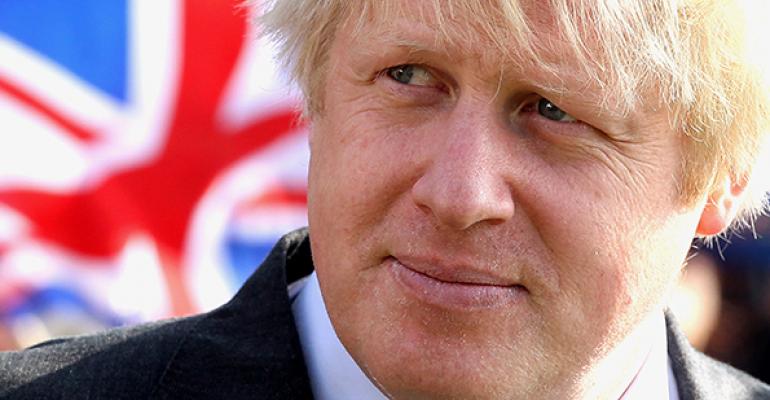 It all dates back to the Civil War.

(Bloomberg) --The number of Americans renouncing their citizenship rose to a new record of 5,411 last year, up 26 percent from 2015, according to the latest government data.

It all goes back to the Civil War, and to a tax meant to deter potential draft dodgers from leaving the U.S. Today, the goal is to make sure that all of the income of U.S. citizens, whether they live and work in the U.S. or not, is reported to the Internal Revenue Service.

The rules got trickier in 2010, when, in an effort to cut down on tax evasion, the Foreign Account Tax Compliance Act (fabulously, Fatca, for short) was passed into law. It basically said foreign institutions holding assets for U.S. citizens had to report the accounts or withhold a 30 percent tax on them if the information wasn't provided. That led some foreign banks to shy away from opening accounts for expats.

Since Fatca came into being, annual totals for Americans renouncing citizenship have reached their four highest historic levels, as shown in the chart below from Andrew Mitchel LLC and its International Tax Blog. Among the names on the 2016 list of those bidding adieu to the U.S. and its tax code was the U.K.'s foreign secretary, Boris Johnson, who was born in New York. Boldface names from years past (some really past) include the torch song master Josephine Baker, the actor Yul Brynner, the great soprano Maria Callas, businessmen Kenneth and Robert Dart, investor Mark Mobius, and Eduardo Saverin, a co-founder of Facebook.