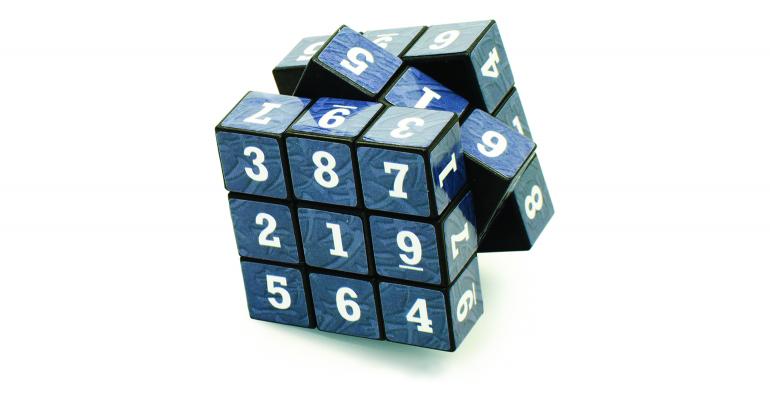 The Puzzler #52: Ten Puzzles to Work Out Your Brain

These multiple-choice puzzles are meant to yield easily to solution, so if you find yourself working too hard, it's likely the solution lies elsewhere.

If you can solve five of the puzzles in less than 10 minutes, consider yourself an expert problem-solver.