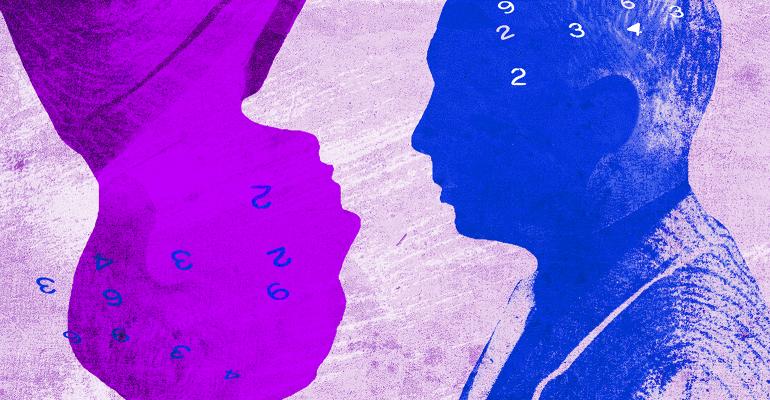 Portion of companies whose returns fell short of their cost of capital in 2015: 55%

Sum of off balance lease obligations of the 100 Fortune 500 companies with the most such obligations: $539 billion

Change in completed foreclosures in December 2015 from a year earlier and the lowest for any month since November 2007: -22.6 percent

Foreclosures Since the Meltdown

Number of completed foreclosures across the country since the beginning of the financial meltdown in September 2008: 6.1 million

Percent of millennials who would rather go to the dentist than listen to what banks are saying: 71%

Number of directors who occupied six or more board seats in 2015, down from 308 a decade earlier: 5

Average number of hours a year spent by the average board member in 2015: 248 hours.

Percent of S&P 500 companies that put limits on number of outside directorships: 77%

Got a Driver's License?

Average hourly rate for full-time Walmart employees after a raise announced in December: $13.38

Number of consecutive years of declines in U.S. sales of soda by volume: 11

Average percent by which Uber lowered its base fares in 100 cities in North America, the third year in a row it has discounted fares in January: 15

Number of Rapid Reward Points needed on Southwest Airlines to qualify for a companion pass that scores a year of free flights for a partner: 110,000