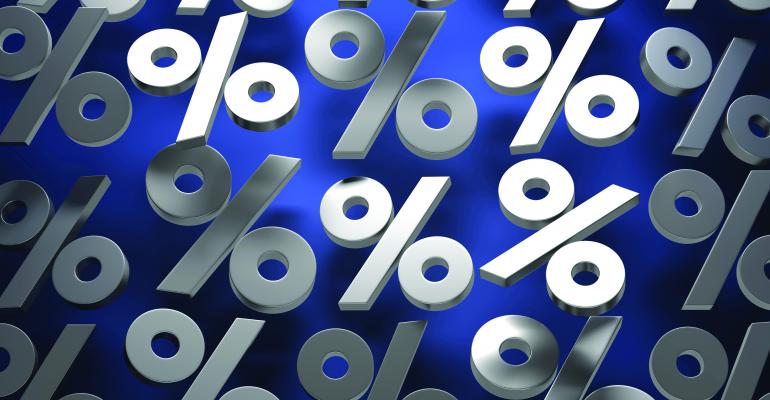 The Road to Interest Rate Normalization

Since 1965, the Fed has implemented policy tightening 15 times and the impact on the bond market has not always translated into longer rates rising.

Since 1965, the Fed has implemented policy tightening 15 times and the impact on the bond market has not always translated into longer rates rising. For example, in 2004 the Fed began raising rates in response to concerns of a housing bubble. As a result, the bond market did well as the yield on the 10-year Treasury fell.

Many positive factors are currently present in the U.S. economy that justify and support a move toward interest rate normalization:

A rising rate environment should prove challenging for some areas of fixed income.  However, fixed income can serve as the ballast for a broadly diversified portfolio and a good counter to equity market volatility.  Our fixed income exposure is focused on strategies with below average duration and a yield cushion.

The views expressed are the opinions of Brinker Capital and are not intended as investment advice or recommendation. Information contained herein is for informational purposes only. Opinions represented are not intended as an offer or solicitation with respect to the purchase or sale of any security and are subject to change without notice. Investing involves risk, including risk of loss. Diversification does not ensure a profit or guarantee against loss. Past performance is no guarantee of future results. Brinker Capital, a Registered Investment Advisor.