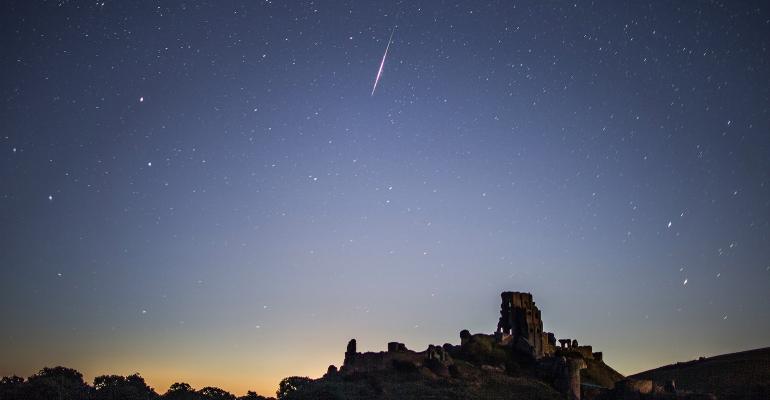 It may be a long time before it brightens.

In a recent speech, New York Fed President Williams spoke about “The Future Fortunes of R*; Are they really rising?” For the uninitiated, R* is the natural rate of interest or the level that will dominate with an economy fully operating, in other words, the underlying trend.

I took a look at the graph of the estimate for the Natural Rate of Interest to see what’s going on with this particular measure. In a 2015 paper, Williams wrote that if the estimated rate stayed low, “future episodes of hitting zero lower bound are likely to be frequent and long lasting.” In 2017, he looked at the details to conclude that a low R* was: (1) not a U.S. story alone, but a global one; (2) it was likely to be long-lasting; and (3) it was not confined merely to low risk assets. As such, unusual monetary policies were likely to be the norm and that with globally low interest rates risks to financial stability are greater than they were.

The drivers of the lower R* include: (1) demographics, where an aging population saves more for retirement: (2) a slowing growth in the workforce, which translates to lower consumption and investment, which in turn leads to (3) lower productivity growth; and, finally (4) a global demand for safe assets.

I bring this dry topic up in the context of, well, a lot of things not the least of which is the deficit story. There is no shortage of reports out there about how we’ll have little fiscal ammunition in the next recession leaving it, once again, largely to the Fed to deal with the situation. William’s words on the topic provide some sense of just how challenging it will be and, maybe, argue for a more aggressive Fed now to have that proverbial dry powder when needed. All the research I’ve come across suggest that R* will remain subdued for a very long time to come, which hints that the term premium for bonds will also remain subdued. Contextually, Williams, in May, said 2.5 percent was the new normal for short-term rates; it’s hard to look at 2-year Treasurys at 2.67 percent today or Funds going to 2.875 percent by this time next year without thinking about that new normal and ponder if “restrictive” rates are also the new normal.