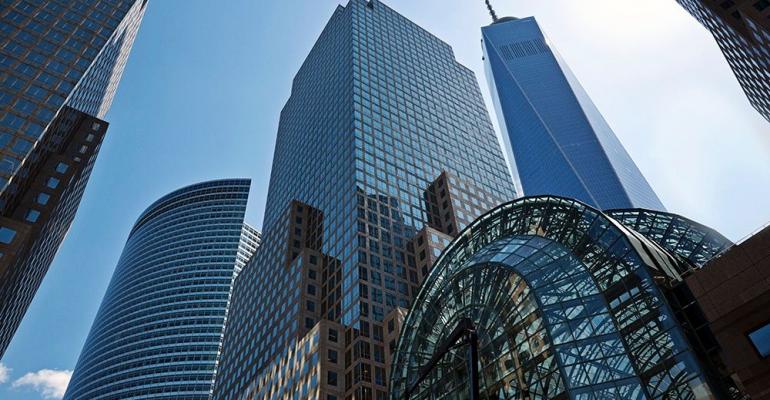 “I urge you and your agency to investigate whether Oppenheimer has fully complied with all securities laws and regulations in the manner in which it has handled its multi-billion dollar investments in Puerto Rican bonds,” Mark-Viverito wrote in a letter sent Thursday to SEC Chair Mary Jo White.

Mark-Viverito, 47, a Democrat who was born in San Juan, has blamed the island’s financial crisis on hedge funds, banks and other investors in Puerto Rican general-obligation bonds and utility debt. She has described the companies as “vultures” feeding off the instruments’ high yields and claimed they have lobbied against legislation that would reduce its payments to bondholders. Some investors have pushed back, saying they represent the island’s best hope to improve its economy and stabilize its finances.

“In spite of this crisis and overwhelming evidence that the debt is unsustainable Oppenheimer has voiced its staunch opposition in Congress, in the courts and in the media to providing Puerto Rico with access to Chapter 9 of the bankruptcy code,” Mark-Viverito wrote. “Its aggressive opposition to meaningful debt relief will further exacerbate the humanitarian crisis.”

Kimberly Weinrick, an OppenheimerFunds spokeswoman, issued an e-mailed statement asserting that the company has helped its investors for more than two decades while helping Puerto Rico finance its infrastructure. She didn’t address Mark-Viverito’s criticisms.

“We continue to work constructively with all parties involved in an effort to try to reach an equitable agreement,” she stated in the e-mail. “Throughout Puerto Rico’s recent economic difficulties we have also been fully transparent with our investors.”

Although Mark-Viverito asserts that OppenheimerFunds has added $500 million to its investments in Puerto Rican debt in the past eight months, the firm’s 20 municipal mutual funds over the period have shed about $1 billion, or 4.5 percent of its assets, data compiled by Bloomberg show. That would curb managers’ ability to buy new securities.

To meet those investor redemptions, OppenheimerFunds has frequently sold non-Puerto Rico bonds, which would have the effect of increasing the percent allocation to the commonwealth -- the trend that caused Mark-Viverito alarm. Its Limited Term Municipal Fund, which saw the most outflows for a total of $463 million, sold just two Puerto Rico bonds in the quarter ended March 31, the data show.

According to Morningstar Inc., OppenheimerFunds’ total exposure to Puerto Rico in its mutual funds has decreased since 2014. The firm at the end of 2015 held about $3.8 billion of commonwealth securities in its mutual funds, or about 16 percent of total investments. That’s down from $4.8 billion of Puerto Rico securities held, for an allocation of about 18 percent, in March 2014.

Judith Burns, an SEC spokeswoman in Washington, declined to comment about the letter, which was reported earlier by Politico.

OppenheimerFunds in December agreed, along with other mutual funds and hedge funds, to take a 15 percent loss on Puerto Rico Electric Power Authority debt that it holds. The firm is also negotiating with the commonwealth on other potential debt restructurings that may require a loss of principal.

Puerto Rico and its agencies, which are $70 billion in debt, owe $2 billion on July 1, which Governor Alejandro Garcia Padilla has said the island cannot pay unless creditors agree to restructuring deals. The commonwealth’s Government Development Bank defaulted on nearly $400 million of debt May 2, the largest such payment failure for the island.