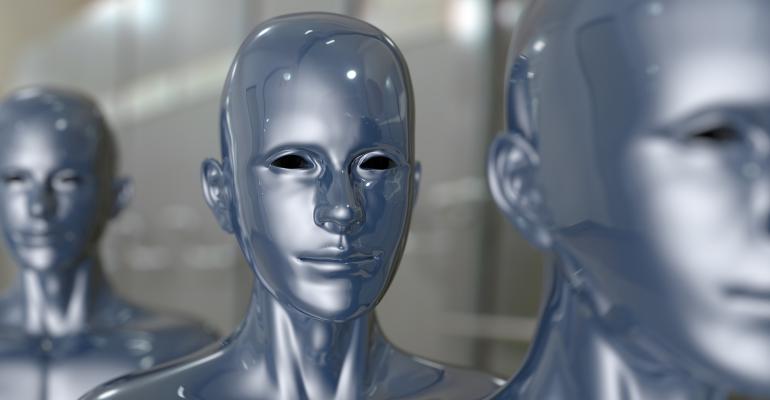 I have two thoughts, and one is not price action-related, so let me start there.

In advance of NFP, I saw Gillian Tett’s Comment in the Financial Times, “Self-driving finance could turn into a runaway train.” Knowing little about bitcoin and less about the whole concept other than the tulip-maniacal price action, I thought I’d learn something. And I did. Fortunately, Ms. Tett wrote more about electronic markets than bitcoin. To wit, she made note of academic estimates that computers generate 50 to 70 percent of trade in equities, 60 percent in futures and 50 percent in Treasurys. “Increasingly, machine learning and artificial intelligence are being added to the mix, to analyze data, trade securities and offer investment advice,” she writes.  So, it’s not just taxi and truckers losing out, huh?

Artificial intelligence has been around as long as I’ve been in the markets, and not just me, but also traders and salesmen who think they were more important than the seats they occupied. Tett’s warnings are that technology is moving ahead of controls; who, for instance, is responsible if a trading system goes bonkers, or how do you handle issues with cross-border trading when regulators and rules are local. All are legitimate and important issues to raise.

But I think back to those trading desks, recalling open outcry in Chicago and a teeming mass of people in garish jackets making a living. I’m thinking about careers. It’s easy to envision an algorithm that looks in a flash at, say, NFP, tells you what it all means and weights the changes—who needs an economist? It can’t be a leap for a computer to put a brief narrative to the numbers either and then trade the outcome.

Anyhow, 10s are moving sideways in a confining, okay, call it coiling, range and momentum measures, sentiment in the form of DSIs are all pretty middling. Despite the softish wage element to the latest NFP report (2.5 percent YoY or 0.5 percent real if inflation comes in at 2 percent) was certainly okay and amply firm enough to give us a Fed hike on the 13th. My resistance is a terribly lame 2.30 percent trendline and 200-day MA with support at 2.42+ to 2.43+ percent. Yawn.

I continue to “feel” (never a good form of analysis) that the curve risks some steepening between now and year end. That’s totally tactical. But, my view is that: (1) the Fed’s priced in, so buy the rumor and all that; (2) if we learned anything from NFP, it’s that wages continue to disappoint; (3) those seasonal patterns have been reliable; (4) Congress has a short-term spending bill, though I could argue that both ways; and maybe most important of all, (5) technical momentum favors steepening.