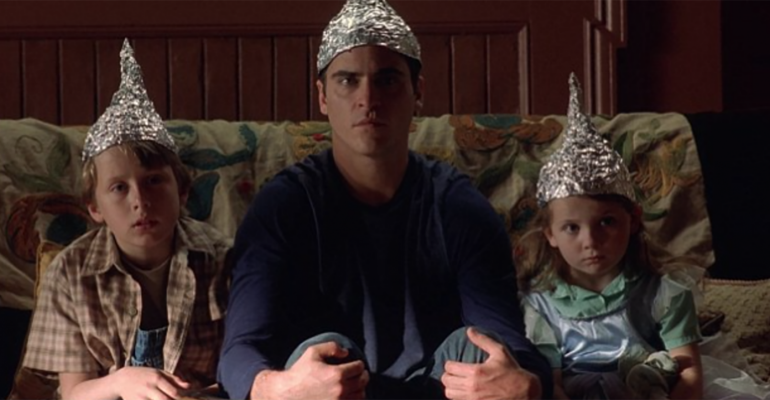 I’m a firm believer in conspiracy theories because they can be so much fun and make the prosaic analysis a bit more interesting.

So, while I don’t dismiss the current bullish bond price action as unwarranted, I do allow that it came strongly into the month’ end—a summer month end—where liquidity I think is a victim, especially into July Fourth. There are fundamental supporters as well, from trade worries to the dollar to China’s economic stumbles to the Fed’s intent. These are the critical drivers: the strategic ones. Still, let’s not neglect a plethora of short positions getting unwound to a reasonable degree.

Short squeezes have a life of their own, but I’ll grant that this one—even if it’s a short squeeze—has its roots in the bigger issues that will persist. For now, at least, my ambitions for 3.25 percent to 3.50 percent for 10-year yields has to be patient.

I just saw some data cross the screens: personal income downward revision, spending was softer-than-expected with a downward revision (0 percent real!) and Year over Year Personal Consumption Expenditure prices a bit firmer than expected. I think this is ample to keep Fed’s hiking close to their projections. Real income gains are nothing to write home about, but that won’t inhibit the Fed. Bear in mind there was a big drop in utility usage (cool month), which probably took a toll on some consumption.

I think, technically, the flattening is a bit overdone and that 2-year yields hold just north of 2 percent, edge in a 2.50 percent to 2.55 percent range for a few days, while 10s retreat towards the 2.91 percent 21-day moving average. Note that I simply tossed a coin to come up with that view. The idea, though, is simply that we’ve got a lot of big news ahead, and I don’t see the urgency to buy ahead of that.

The chart below does cause me consternation. I’m not yet bullish but between the price action against risk assets—which I embrace—and the ultimate impact of Fed tightening, I feel I should be more bullish. And then there’s the seasonal patterns, which are well-established. I’ll do some more with these next week and plead The Fifth against a stronger bias over the next few days.