/sites/all/themes/penton_subtheme_wealthmanagement/images/logos/footer.png
Recent
Recent
How to Correct and Avoid the Excuse Trap
Jun 24, 2021
10 Must Reads for CRE Investors Today (June 24, 2021)
Jun 23, 2021
Within an Already Favored Sector, Industrial Big Boxes Are Highly Prized by All Types of Investors
Jun 23, 2021
The Awkward Feeling of Being the Only One in The Room and How to Change It
Jun 23, 2021
Featured
Poll: 15 Classic Books on Investing and the Markets
Apr 03, 2020
Fifteen Must-Listen Business Podcasts for Advisors
Aug 14, 2020
25 U.S. Markets Adding the Most Multifamily Units This Year
Feb 03, 2021
The Top Colleges for Financial Planning
Oct 03, 2019
Coronavirus
brought to you by 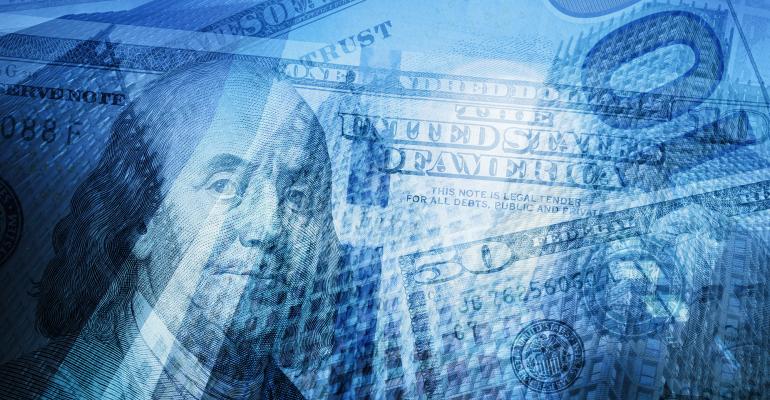 Some Initial Takeaways on How the $2T Stimulus Helps CRE

Industry pros are continuing to unpack what's in the massive $2 trillion stimulus package, but already some items stand out that should provide relief to the CRE sector.

After days of rancorous negotiations, the U.S. Senate unanimously approved a $2 trillion+ economic stimulus bill aimed at helping the American economy navigate an unprecedented shock. The House appeared poised to pass the legislation on Friday and President Trump has promised to sign the bill as soon as it reaches his desk.

It could not come at a more pressing time. On Thursday morning the Department of Labor reported that initial jobless claims soared to a seasonally adjusted 3.28 million in the week ended March 21.

The bill is broken into several parts, with hundreds of billions allocated towards direct cash payments to most Americans and to vastly expanding unemployment benefits to be more generous and cover more classifications of workers. That alone will be beneficial, for example, by helping apartment tenants pay their rents.

And within the bill are specific measures that will provide some benefits to the commercial real estate sector.

Here are some initial takeaways based on early analysis and reaction to the bill.