/sites/all/themes/penton_subtheme_wealthmanagement/images/logos/footer.png
Browse content
[Exclusive Sustainability Research] A Slow-Moving Train
Brought to you by 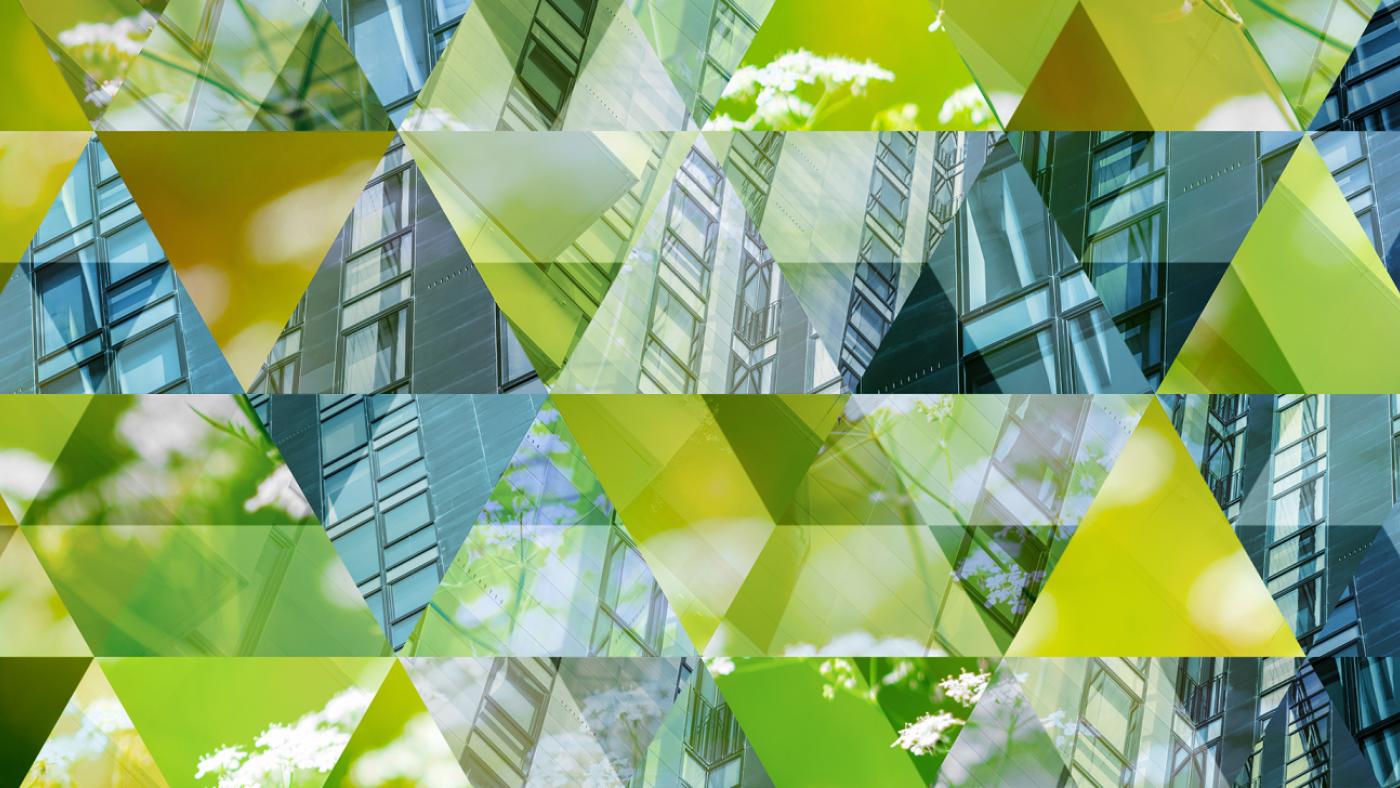 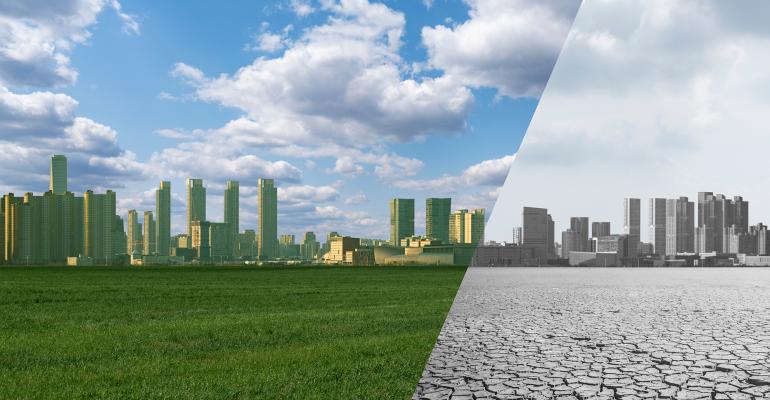 In the U.S., many cities and states are enacting net zero legislation with Boston becoming the latest city to pass an ordinance.

Survey results do show that sustainability is an important consideration in both operations and investment strategy. Thirty-five percent of respondents said that environmental sustainability is critical or very important in their acquisition and/or development decision-making process. Another 38 percent believe it is moderately important, while less than one-third (27 percent) consider it to be not very or not at all important.

“Last year and this year were the awakenings that ESG at all levels—the E, the S and the G—are keenly important to the industry,” says Carlock. That sentiment was evident in the PwC and ULI Emerging Trends in Real Estate 2022 report. Eighty-two percent of respondents in that report said they are making decisions today based on climate and ESG issues, whether that is where they buy, how they underwrite and how they think about their assets.  “That is the highest number that we have ever seen. So, I think we can say that the industry has really taken on this sensitivity,” he says.

In the U.S., many cities and states are enacting net zero legislation with Boston becoming the latest city to pass an ordinance that sets emissions performance standards on existing buildings with the goal of decarbonizing the city’s large building stock by 2050. Those new requirements—and fines for those properties that don’t comply—is going to force owners to consider transition risk for their assets.

For some owners, those issues are just beginning to hit their radar. For example, a study of buildings in New York City found that a majority of buildings would comply with Local Law 97 initially without making any changes or new investment. However, the compliance requirements tighten every five years.

Owners are starting to do analysis to determine how they are impacted now; how might they be impacted 15 years from now; and what can they do today to mitigate the impact in 2030. How expensive is this going to be for me as an owner to comply with these new standards around greenhouse gas emissions? Is it worth buying a core building knowing that they may have to pay for fines for noncompliance or a costly retrofit, or figure out a way to pass those costs on to tenants?

“Is it affecting decision-making right now? No. Is it going to next year? Probably a little bit more. Is it five to 10 years from now? Absolutely,” says Tilden. “Everyone I talk to is saying that ESG will contribute to my decision-making more in the future, and we are at the beginning of that transition for a lot of owners.”