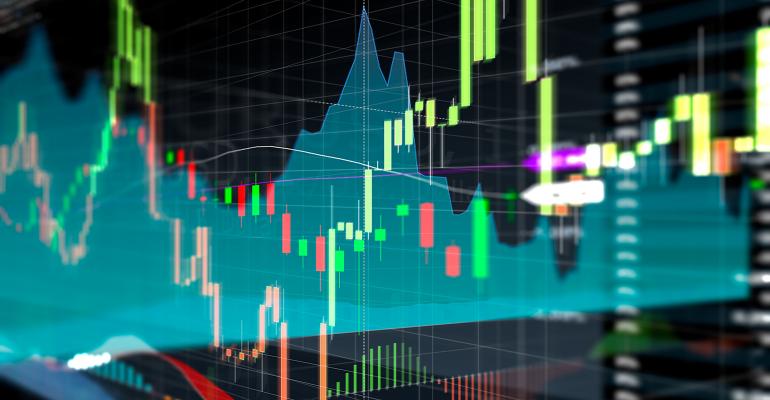 The Smart Beta Strategy Most Likely to Disappoint? Low Vol

Rob Arnott, chairman and CEO of Research Affiliates and a pioneer in factor index investing, the so-called "smart beta" space, has been outspoken about how smart beta strategies can go horribly wrong. Investors believe that past performance is indicative of future returns, leading to performance chasing. With factor-based investing in particular, past performance is often a contrarian signal. What has worked in the past won't (or, at least, shouldn't) work in the future, and vice-versa.

But timing these factor swings is a tough nut to crack. So how should advisors parse the strategies? It starts with current valuation. If a strategy has underperformed and, almost by definition, becomes cheaper, that’s a buy, Arnott said at the Inside Smart Beta conference, held recently in New York. If a strategy has outperformed and becomes more expensive, time to sell. If a portfolio has underperformed and not gotten cheaper, get rid of it. And if it has outperformed and not become more expensive, that’s a golden ticket.

In other words, valuation ratios are inversely proportional to subsequent excess returns.

So reading the market data at the moment, the factor most likely to disappoint, says Chris Brightman, Research Affiliates’ chief investment officer, is low volatility. It’s currently trading at an aggregate valuation of 0.97 versus the market, according to the firm’s smart beta website, and has one of the highest estimated trading costs, at nearly 2 percent.

Its excess return over the market benchmark, going back to 1968, is 1.1 percent. Before the 2008 financial crisis, low volatility stocks had equal valuations to the rest of the market, Brightman says. But from the financial crisis to today, these stocks' market values have risen to where they’re now trading at a considerable premium.

At that premium, the factor is expected to trail the market benchmark, net of trading costs, by 3.68 percent going forward, according to the firm. A pricey way to keep volatility at bay. At least until everyone else in the market feels the same way.