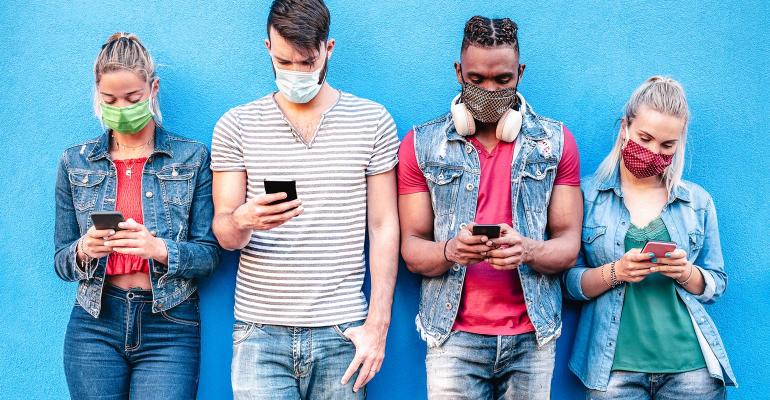 The Generation Z ETF (ZGEN) tracks a portfolio of “future-focused companies that align with Generation Z.”

(Bloomberg) -- An exchange-traded fund tracking U.S. companies that adhere to the values of Generation Z starts trading on Thursday.

The Generation Z ETF tracks a portfolio of “future-focused companies that align with Generation Z,” according to a press release. It will trade under the ticker ZGEN and charge a fee of 0.6%, the fund’s website says.

ZGEN’s portfolio is limited to U.S.-listed equities that began trading publicly after Jan. 1, 1997 -- the beginning of Generation Z. From there, companies will be assigned a “Gen Z Score” based on their utility to Gen Z, innovation efforts, industry disruption and whether the firm’s mission aligns with “the core values of Gen Z,” such as environmental consciousness, diversity, and promotion of human welfare, according to the website and the prospectus.

ZGEN is one of a handful of ETFs designed to target specific age groups. The Global X Millennial Consumer ETF (MILN) and the Principal Millennials ETF (ticker GENY) have accumulated roughly $319 million between them since both funds launched in 2016.