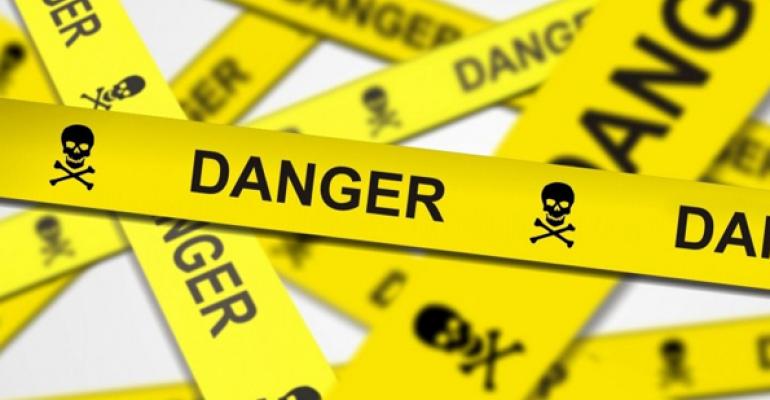 Number of ETFs in Danger of Liquidation Doubles

Since March 2012, the number of exchange traded products on the ETP Liquidation Watch List has more than doubled from 36 to 80 ETPs this month. In addition, the average number of ETPs that have been on each month’s list has increased 33 percent year-over-year from 2012-2013.

But before the statisticians out there begin to herald issues such as sample size and data points versus trends, please note that this increase has practically been a month-by-month mountain chart during this period.

To ensure that the growth described above wasn’t simply a function of a static, relative amount within a growing universe of ETPs, we overlayed these numbers as a function of the overall number of ETPs in the universe. What we found was that the 2012 average number of ETPs on ETF Global’s list (48) represented approximately 3.53 percent of all the domestically-traded ETPs out there, versus the 2013 YTD average number of ETPs on our list (63) which represented 4.23 percent. While both absolute percentages seem small, the year-over-year growth of the Liquidation Watch List is about twice that of the year-over-year growth rate of the overall number of ETPs.

The goal of this study is to closely examine the traits inherent in both those ETPs that have closed and those that have landed on our Watch List and therefore raise the concern of a potential closure.

We have always discouraged users from viewing the list as if there were a direct cause-and-effect relationship and part of that rationale was that there will always exist contributing forces more macro in nature than simply the underlying merits of any ETP. For example, the merits of a particular ETF may not be relevant to a corporate decision to close all of an ETF issuer’s 15 ETFs, including even the one that had gathered significant assets during its respective lifetime, or an executive decision to shutter a large company’s ETF business because it was in conflict with the much larger, more well-established Index business.

During the 21 months that we have actively published the ETF Global ETP Liquidation Watch, including the last several months that have been published here on wealthmanagment.com, our three criteria have not changed. They include:

1.     Assets Gathered:  Assets Under Management of less than $5 million