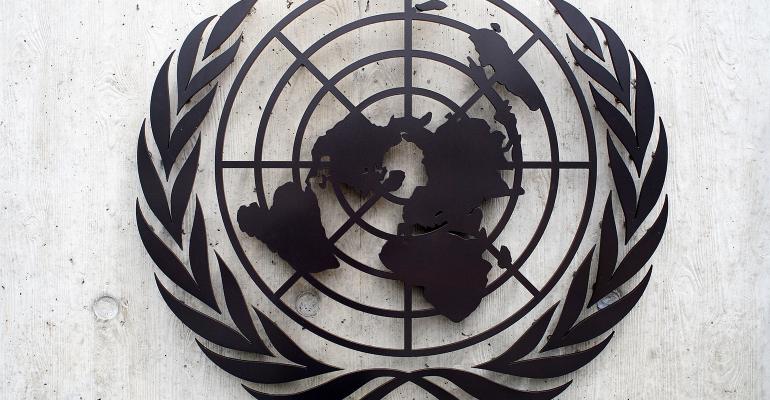 A New ETF with a United Nations Bent

Change Finance launches ETF based on UN goals, presentation shows the hazards of investing in bitcoin and how to get younger generations involved in family wealth discussions.

Change Finance, a majority women-run asset manager, has launched a new ETF based on the United Nations Sustainable Development Goals. The Change Finance Diversified Impact U.S. Large Cap Fossil Fuel Free ETF (NYSE: CHGX) goes beyond just divesting from fossil fuel companies. It also excludes companies that are serious polluters, have significant human or labor rights violations and fail to meet other social and environmental standards. "We reject companies that produce pesticides or military weapons, engage in corrupt business practices or have exploitative relationships with labor and Indigenous people," said Andrew Rodriguez, Change Finance president. "This sort of smart investing can solve some of the worst social and environmental issues, and we believe it could serve as a core holding in any investor's portfolio. Think of us as inspired by the values of 'Occupy,' but powered by the acumen of Wall St." The fund has an expense ratio of 75 basis points and tracks the Change Finance Diversified Impact U.S. Large Cap Fossil Fuel Free Index.

Cryptocurrencies Have a Long Way To Go Even Goldman Sachs CEO Lloyd Blankfein is tweeting about bitcoin these days, but it is evident that cryptocurrencies have a long way to go after seeing this presentation by Steve Randy Waldman, the author of the popular Interfluidity economics blog. Along with pointing out the strengths and stability of flat currencies, he shows the hazards of using bitcoin as currency or investing in it. In one example, he uses the (albeit imperfect) Consumer Price Index and writes: "CPI is extremely stable in USD terms. In BTC terms, depending on when you contracted to pay or receive coins, you were likely either badly screwed or received a windfall. Every contract is a currency gamble in addition to whatever else it is." Wealthy families often do a poor job of discussing money with the next generation, which is why more wealth management firms are stepping up to help them out with that. CIBC Atlantic Trust Private Wealth Management has launched its G2G program, aimed at educating younger members of high-net-worth families, according to Forbes. The purpose of the program is to educate family members early on, letting them understand the wealth is there, how to protect it, and what it means for them and their children. As many as four generations have attended workshops together. “You want to open the eyes of the next generation to the family’s values—and financial resources,” CIBC CEO Jack Markwalter said.