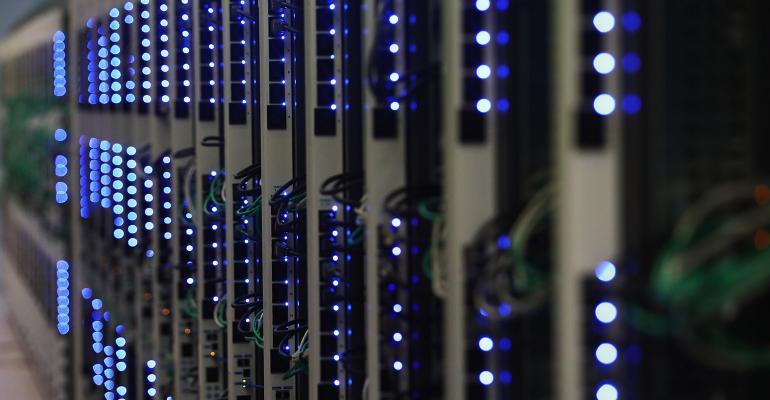 (Bloomberg) --Another two bitcoin ETFs are gunning to win the approval of a regulator that’s so far been skeptical of derivatives based on digital currency.

Cboe Global Markets Inc. asked the U.S. Securities and Exchange Commission for permission to list two bitcoin-linked exchange-traded funds on one of its markets, in a filing on Tuesday. The GraniteShares Bitcoin ETF and the GraniteShares Short Bitcoin ETF would trade on the Cboe BZX exchange. The issuer, GraniteShares, is a New-York based provider of commodities ETFs.

The proposal will come up against a regulator that has so far been leery of bitcoin ETFs. The SEC in March rejected a proposal to list the Winklevoss Bitcoin Trust, causing bitcoin’s price to plummet at the time. Since then, bitcoin’s price has soared more than 1,700 percent.

In the intervening months, other major changes have happened in the relationship between bitcoin and traditional financial firms. Cboe and CME Group Inc. both began offering bitcoin futures contracts this month, providing a different kind of derivative linked to the cryptocurrency.

It’s unlikely the SEC will approve bitcoin ETFs any time soon, said Dan Gallagher, a former commissioner at the regulatory agency, in an interview on Bloomberg Television.

“Truth be told, the substance of some of the concerns that the SEC had will remain,” Gallagher said. “I don’t expect this to be an area in which the SEC moves precipitously just because you have some futures trading.”

More than 15 bitcoin-related ETFs have been proposed since 2013. Some applications were withdrawn. Others are in purgatory, hoping for SEC approval -- the GraniteShares proposal will be added to that pile.

The debut of bitcoin futures contracts does make an ETF more likely, said Eric Balchunas, an analyst at Bloomberg Intelligence. “Have a regulated, liquid futures market dramatically increases the odds that a bitcoin ETF would be approved as it checks off more boxes for the SEC,” he said in an email. “That’s why there’s a good chance we see a bitcoin ETF by next summer.”