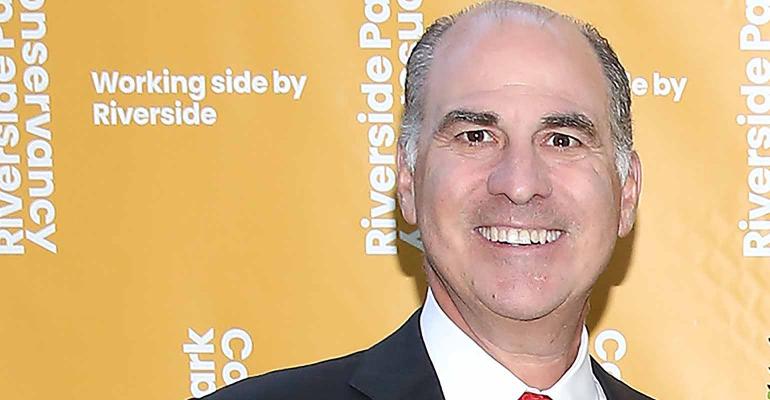 Harley Bassman, Simplify Go ‘Back to Drawing Board’ With CDS ETF

The application for the Simplify Credit Hedge ETF (CDX), which would have invested up to 50% of its assets in credit-default swap index payer options, has been withdrawn.

(Bloomberg) -- After all the hype around the lone U.S. credit-default swap ETF to be managed by rates veteran Harley Bassman, Simplify Asset Management decided to think things over and come back later with a redesigned product.

The application for the Simplify Credit Hedge exchange-traded fund (ticker CDX) was withdrawn late Friday, according to a filing with the U.S. Securities and Exchange Commission. The proposed fund would have invested up to 50% of its assets in credit-default swap index payer options, which allow investors to hedge bond positions or to make a directional wager.

While this application was pulled, Simplify plans to retool the planned ETF and refile, according to Chief Executive Officer Paul Kim.

“The original prospectus was a bit of a mismatch for the final strategy we intend to roll out,” Kim wrote in an email. “We believe the best hedges are able to survive bull markets -- we wanted to go back to the drawing board and build something with the potential and higher likelihood of positive carry.”

Simplify’s March filing attracted attention given Bassman, who created the MOVE Index to track Treasury volatility, was listed as the fund’s co-manager. Bassman specialized in fixed-income derivatives and structured products during his 26-year career at Merrill Lynch, according to his personal website, and worked at Credit Suisse Group AG and Pacific Investment Management Co. before joining Simplify.

Previous products tied to default swaps, such as the ProShares CDS North American High Yield Credit ETF, have struggled to gather assets or shuttered. The ProShares fund launched in 2014 only to liquidate a few years later.

Though other CDS-linked funds have failed, that doesn’t mean there isn’t demand for such a product, according to Dave Nadig, chief investment officer at ETF Trends. A fund like CDX would probably draw assets from sophisticated individual traders to institutions and hedge funds, he added.

“It’s been a missing piece in the ETF landscape for 20 years,” said Nadig. “It’s sort of like that crazy sharp ceramic paring knife I have in my drawer. I’m hardly going to use it for everything, but when I really need it, there’s not much better.”