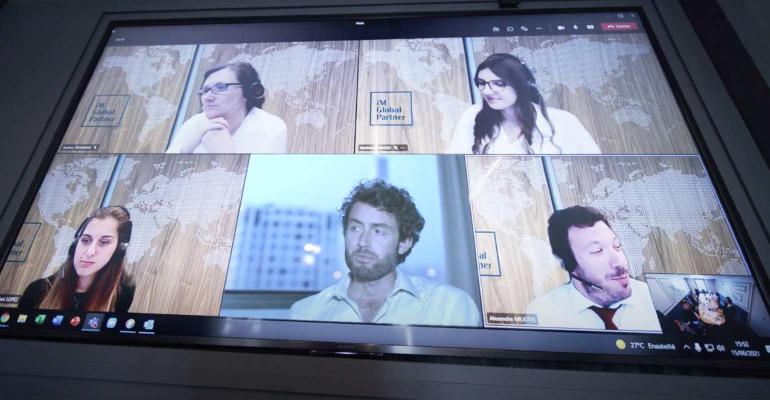 RBA, which has $14.6 billion in assets under management and advisement, manages ETF-based SMA portfolios for wealth management and RIA firms, and sub-advises several mutual funds, unit trusts and ETFs.

Under the deal, RBA will continue to operate independently.

While the fund does not directly hold bitcoin shares, it provides exposure through bitcoin futures contracts. The company says it eliminates the need for investors to buy bitcoin on unregulated exchanges.

“Compared to directly buying bitcoin, which may involve opening a new account with an unregulated party, this ProFund offers investors the opportunity to gain exposure to bitcoin through a form and investment method that tens of millions of investors are familiar with,” ProFunds CEO Michael Sapir said in a statement.

The fund has a net expense ratio of 115 basis points.

The Core-Plus fund will invest primarily in Treasury, mortgage-backed and other U.S. investment-grade securities. It may also invest in high-yield corporates and emerging markets debt of all credit quality ratings. It will charge 30 basis points for Investor Shares and 20 basis points for Admiral Shares.

Vanguard also announced plans to reopen the Wellington Fund, Vanguard’s oldest mutual fund, which was closed to new investors in 2013. The fund, which is a balanced fund managed by Wellington Management Company, now has improved liquidity and capacity.

Investors Saved $357B Thanks to Passive Indexing

The rise of passive investing is undeniable. Investors, attracted to their low-cost and simplicity, have been pouring money into index mutual funds and ETFs at the expense of active managers.

New estimates by S&P Dow Jones Indices say investors have saved a cool $357 billion over the past 25 years thanks to the indexing boom, according to Bloomberg.

“In the 20 years ending in 2020, 94% of all large-cap U.S. managers lagged the S&P 500,” Anu Ganti, senior director of index investment strategy, wrote in a blog post this week. “As indexing has grown, investors have benefited substantially by saving on fees and avoiding underperformance.”

Bloomberg points out that the savings figure is likely even higher, since it leaves out other indexes, such as those from MSCI and FTSE Russell.